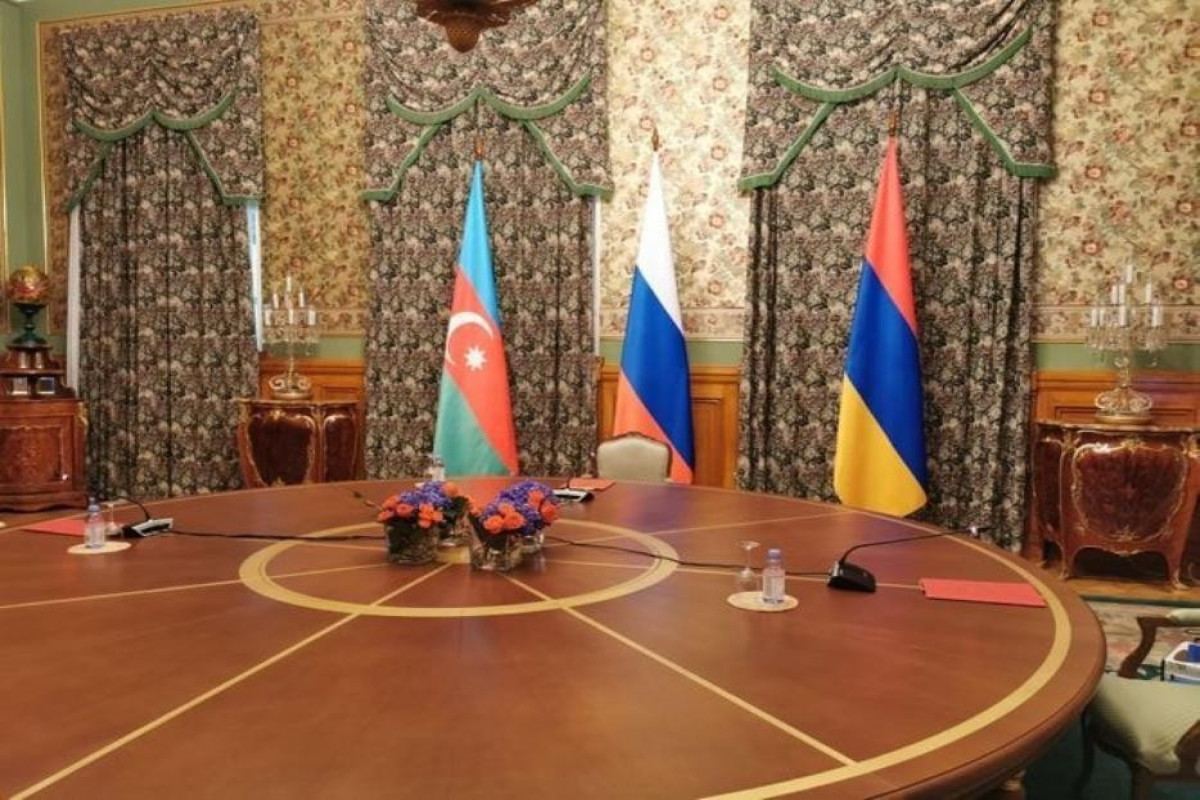 According to the information, the parties noted the positive role of Russia in efforts to normalize relations between Azerbaijan and Armenia, as well as to unblock economic and transport links between them.

During the meeting, issues of the construction of the railway, the development of railway communication, and the organization of transportation between Azerbaijan, Armenia, Russia, and the region were discussed.

It is noted that the parties will continue to work on the implementation of the tripartite statements of the leaders of Azerbaijan, Armenia and Russia regarding the unblocking of transport and economic ties in the region.

The Azerbaijani and Armenian sides expressed their gratitude to the Russian side for the high level of organization of the meeting and hospitality.