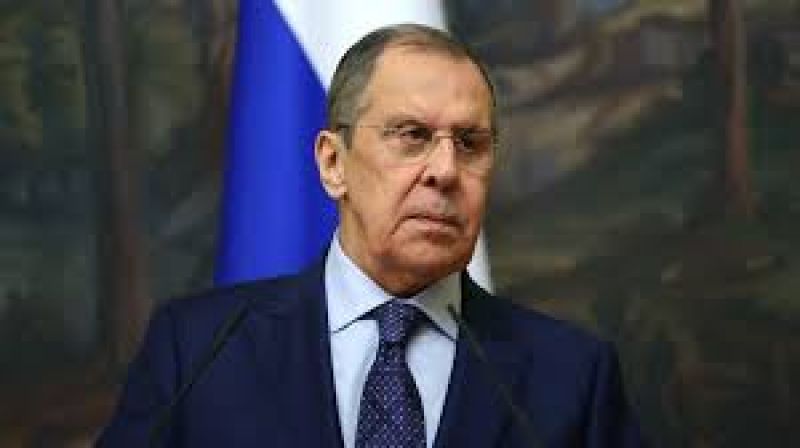 Russian Foreign Minister Sergei Lavrov, in an interview with the Iranian State TV and Radio, commented on the disappearance of the Iranian plan for resolving the conflict in Karabakh, according to Azerbaijan in Focus, reporting Turan News.

When asked why the Iranian plan was rejected, Lavrov said, “In the case of Nagorno-Karabakh, we were driven by the desire to end the bloodshed. The parties to the conflict – Armenia and Azerbaijan – have expressed interest in doing this through the mediation of the Russian Federation. There is no “back” thought here. By the way, I don’t remember that during all the years of my work as a Minister of Foreign Affairs of Russia, in the course of our numerous contacts with our Iranian colleagues, the topic of Karabakh arousing interest during our consultations or negotiations.

“This does not mean that we ignore Iran’s interests. We understand Iran’s concern over how the normalization of relations between Azerbaijan and Armenia will affect Iranian transit interests, especially since these transit interests are aggravated in a situation where the Americans have introduced and continue to increase sanctions against Iran. It is impossible to abandon the main principle, which has been approved by all for many years: the result of the conflict should be the normalization of relations in the entire region.

“In the joint statement of the leaders of Armenia, Azerbaijan and the Russian Federation dated November 9 this year the main directions, which were also in the Iranian initiative that appeared directly in the midst of the conflict, are clearly fixed.

“Now we need to think not about who or when did not manage to help the settlement. Let me emphasize once again that the choice of the format was for Azerbaijan and Armenia. This, and nothing else, determined the composition of the participants in the Statement. There were no attempts to do this at the expense of Iran or Turkey. Now it is important to think about how to complete all the agreements reached and turn the confrontation region into a region of coexistence, and best of all, good-neighborliness and cooperation.

“When Turkish President R.T. Erdogan recently visited Baku, he made a speech in which he mentioned the possibility of establishing cooperation between the three countries of the Transcaucasus – Armenia, Azerbaijan and Georgia and their three neighbors – Iran, Turkey and Russia. This is an observation that lies on the surface. We all live side by side and now, when the problems between the Transcaucasian countries are being overcome, we, as neighbors, need to help this process.”

This remark by Lavrov is of a fundamental nature and can be regarded as support for Erdogan’s idea of creating a regional platform with the participation of six countries.
So far, Armenia has rejected this idea, but Russia’s support is of fundamental importance.