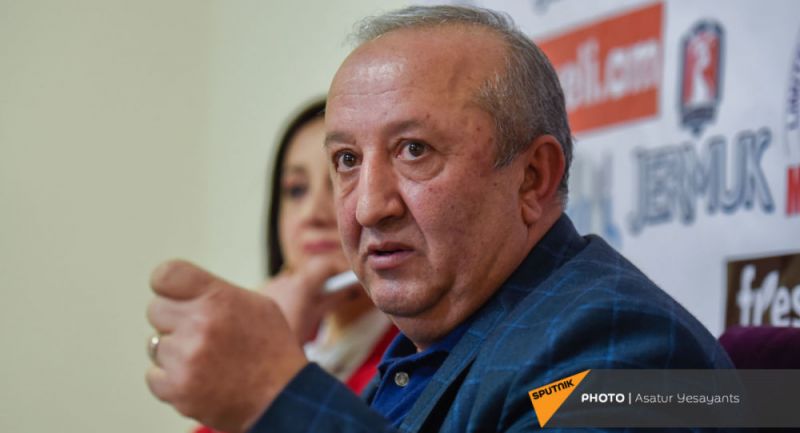 According to ‘Azerbaijan in Focus’, reporting Turan News, speaking in Yerevan on November 19, Former Head of the Armenian General Staff, Colonel-General Movses Hakobyan stated that: “Russia supplied Armenia with weapons of which we could not even dream, from the very first days of the war, even before the head of the Armenian state contacted the Russian President by phone.”

In his view, Russia behaved as a supportive country to Armenia, although the Armenian leadership did not reciprocate this. It should be reiterated that President Ilham Aliyev repeatedly commented on illegal arms supplies to Armenia, directly accusing Russia of unilaterally supporting Armenia in the conflict. In particular, he stated that dozens of flights were made from Russia to Armenia, supplying the enemy with hundreds of tonnes of armaments.

Russian President Vladimir Putin acknowledged military support to Armenia during the Second Karabakh War in an interview with Russian TV on November 17. In his words, Russia fully fulfilled its obligations within the framework of military and technical co-operation with Armenia.

Colonel-General Hakobyan also accused the information centre of the Armenian Defence Ministry of spreading lies about the situation at the front. During the 44 days of the war, lies were spread, which plunged the country into a deep crisis. He commented that one of the tasks of the information centre was to mislead the enemy, although the lie should not exceed 30%. He concluded that, in Armenia, the lie was 100%.