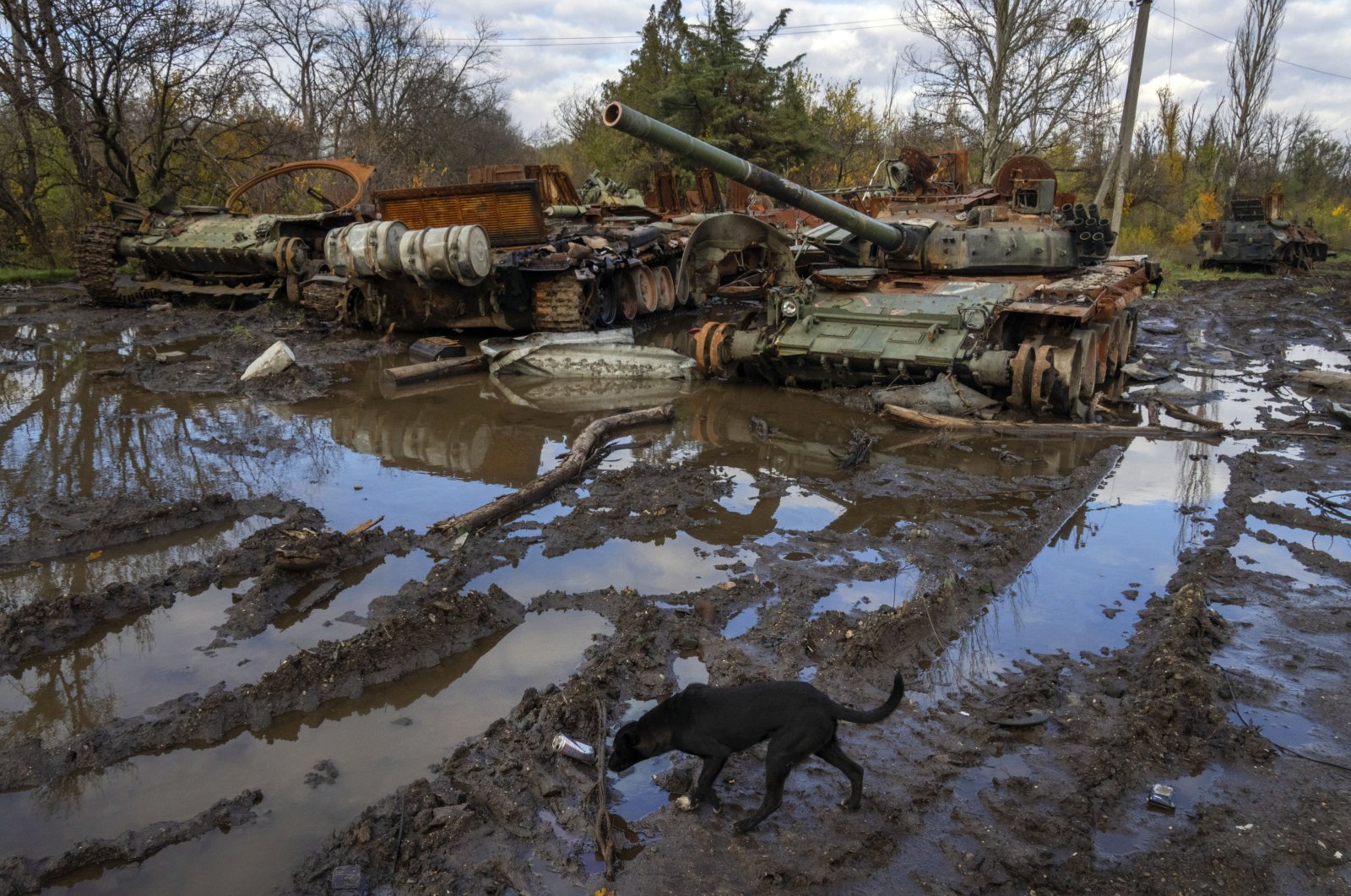 Ukrainian officials on Monday morning reported a massive barrage of Russian strikes on critical infrastructure in Kyiv, Kharkiv and other cities, according to Azerbaijan in Focus, reporting Daily Sabah.

A series of blasts were heard in the capital early Monday, while regional authorities in northern, eastern and central Ukraine also reported missile strikes.

Part of the Ukrainian capital was cut off from power and water supplies as a result, Kyiv mayor Vitali Klitschko said.

Officials reported possible power outages in the cities of Kharkiv and Zaporizhzhia resulting from the strikes.

Critical infrastructure objects were also hit in the Cherkasy region southeast of Kyiv, and explosions were reported in other regions of Ukraine.

In Kharkiv, the subway ceased operating. Some parts of Ukrainian railways were also cut off from power, the Ukrainian Railways reported.

Meanwhile, AFP journalists reported at least five explosions were heard in the Ukrainian capital between 8 a.m. (6 a.m. GMT) and 8:20 am.

Smoke could be seen rising above Kyiv after more than 10 explosions, witnesses said, and electric power, as well as mobile phone networks, went down in parts of the city.

Kharkiv Mayor Ihor Terekhov said the city has been struck by two missiles that targeted “a critical infrastructure facility.” Blasts were also reported in the cities of Zaporizhzhia and Cherkasy.

The attack comes two days after Russia accused Ukraine of a drone attack against Russia’s Black Sea Fleet off the coast of the annexed Crimean Peninsula.

Ukraine has denied the attack, saying that Russia mishandled its own weapons, but Moscow still announced halting its participation in a U.N.-brokered deal to allow safe passage of ships carrying grain from Ukraine.

“We will persevere, and generations of Russians will pay a high price for their disgrace,” he wrote in messaging app Telegram.

It’s the second time this month that Russia unleashed a massive barrage of strikes on Ukrainian infrastructure.

On October 10, a similar attack rocked the war-torn country following an explosion on the Kerch Bridge linking annexed Crimea to mainland Russia – an incident Moscow blamed on Kyiv.