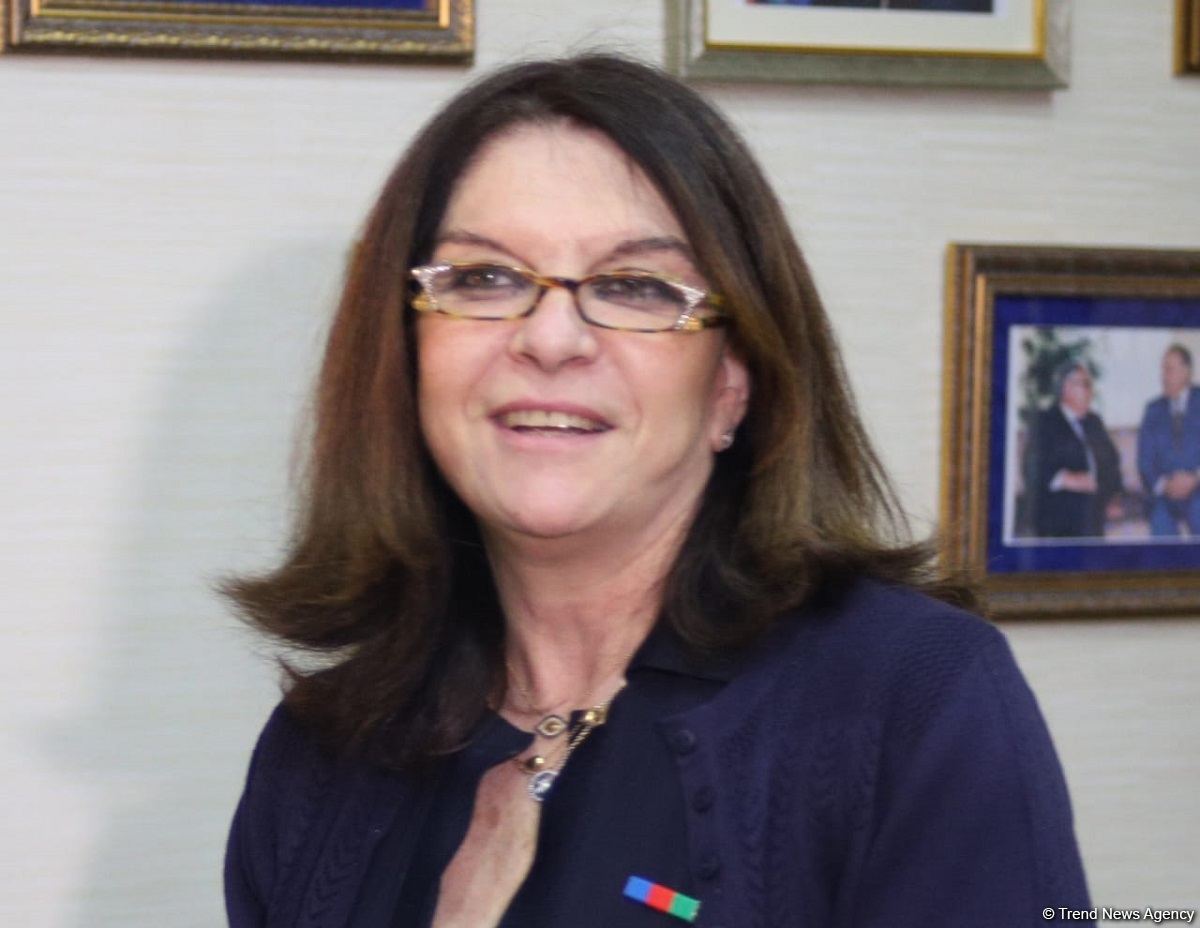 Natalie Goulet: OSCE MG must be abolished as Nagorno-Karabakh problem no longer exists

Since the Nagorno-Karabakh problem no longer exists, the OSCE Minsk Group (MG) must be abolished, said French Senator Nathalie Goulet, according to Azerbaijan in Focus, reporting Trend News, with reference to Lagazetteaz.

“This group must be abolished. It is useless. Because in any case, this institution did not have a balanced policy, and for almost 30 years it has not achieved anything. Consequently, the OSCE MG should be abolished. The Nagorno-Karabakh problem no longer exists, Azerbaijan has liberated its territories from the Armenian occupation,” said Goulet.

The senator said that she had arrived in Azerbaijan to participate in the discussions of the International Center of Nizami Ganjavi on the topic ‘South Caucasus: Regional Development and Prospects for Cooperation’.

“I will also make a trip to the liberated territories and express my support for Azerbaijan. Because there are no so many officials in France who support Azerbaijan. Let me remind you that only I voted against the recognition of the “independence” of Nagorno-Karabakh in the French Senate,” she said.

Goulet also commented on the publications of the French president on social networks regarding tensions on the Armenian-Azerbaijani border, artificially created by Armenia.

According to the senator, France adheres to an ambivalent position on this issue.
“As is known, the president of the French Senate leaves for Armenia with a large delegation. Earlier it was not so that a delegation of such a level made a visit to Armenia, and then did not visit Azerbaijan. Even President Nikolas Sarkozy, after spending one night in Yerevan, then came to Baku. Now, for reasons related to the upcoming elections, the parliament is pursuing a different policy. Today, there are points of view in France that differ from the official one. Thus, today France is clearly on the side of Armenia, and I regret it. Unfortunately, there is no balance anymore,” said Goulet.

The official also expressed her attitude to the plundering of Azerbaijani lands by the Armenian invaders, their destruction of all the monuments of Muslim culture.
“Azerbaijani MPs in the Parliamentary Assembly of the Council of Europe have been raising these issues for many years, so we are well aware of this,” the senator emphasized.