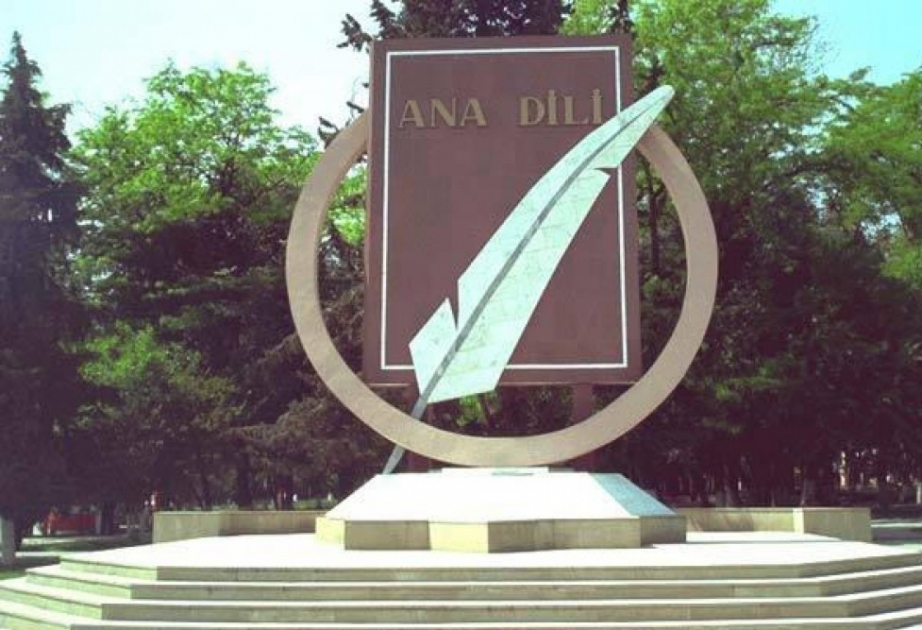 A sense of national identity and national heritage mainly emerges from the nation’s common language. Thus, language serves as a connecting link of communication for compatriots no matter where they live.

Azerbaijani language, which has passed a long historical path of development, at times has been subjected to various persecutions and pressure, has managed to maintain its existence.

During the period when Azerbaijan was under tsarist Russia, the country started using the Arabic alphabet and continued with it until 1929. The alphabet reform implemented in the late 1920s replaced the Arab alphabet with a new Azerbaijani alphabet based on Latin script. However, less than ten years from that period, a new decision was made to use the Cyrillic alphabet. Thus, the Azerbaijani alphabet was thrice changed within a decade.

By the end of the 20th century, when Azerbaijan regained its independence, the issue of alphabet reform became topical again. On August 1, 1990, the alphabet commission was established. The new alphabet was approved and began to be used in 1992. But the realities of that time did not allow finalizing the process.

However, Azerbaijan’s regaining independence in the early 1990s marked a gradual transition to the Latin alphabet used nowadays. The country’s print houses carried publications in two alphabets simultaneously, which led to serious confusion among the population.

The situation changed radically with the issuance of the presidential decree of June 18, 2001. It was on that day that national leader Heydar Aliyev signed the decree “On improving the use of the state language”, which emphasized the role and functions of the Azerbaijani language as an attribute of independent statehood. According to the decree, from August 1, 2001, the transition of the Azerbaijani alphabet to the Latin script was carried out everywhere. And on November 1, 2018, President Ilham Aliyev signed a decree “on measures to protect the purity of the Azerbaijani language and further improve the use of the state language”.

This thorny history, which lead to the becoming of the Azerbaijani language as it is known today, is an ode to the country’s cultural and spiritual heritage.