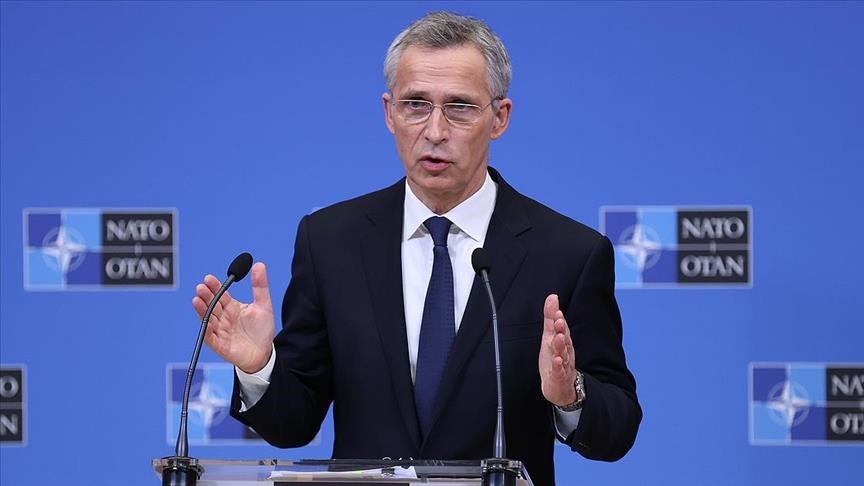 The NATO chief Tuesday called on Russia to withdraw its military forces from the Ukrainian border.

The leaders were speaking ahead of the extraordinary meeting of the NATO-Ukraine Commission, which was called to prepare NATO’s response to a possible surge of violence after the latest Russian military movements.

According to Stoltenberg, recent weeks have seen “the largest massing of Russian troops since the illegal annexation of Crimea in 2014” because “Russia has moved thousands of combat-ready troops to Ukraine’s borders.”

“Russian military forces at the Ukrainian border have to withdraw,” he stressed, adding: “We are seriously concerned by the ongoing developments and NATO is monitoring the situation very closely.”

“We do not and will not lose time, and should Moscow take any reckless move will start the spiral of violence,” Kuleba explained.

He also said the extraordinary meeting was meant to avoid the mistakes in 2014 “when Russia was ready to act swiftly and pursue its military goals in Crimea and Donbas, while our Western partners were considering their reactions to what was happening on the ground.”

This article originally appeared in Anadolu Agency on 13 April 2021.