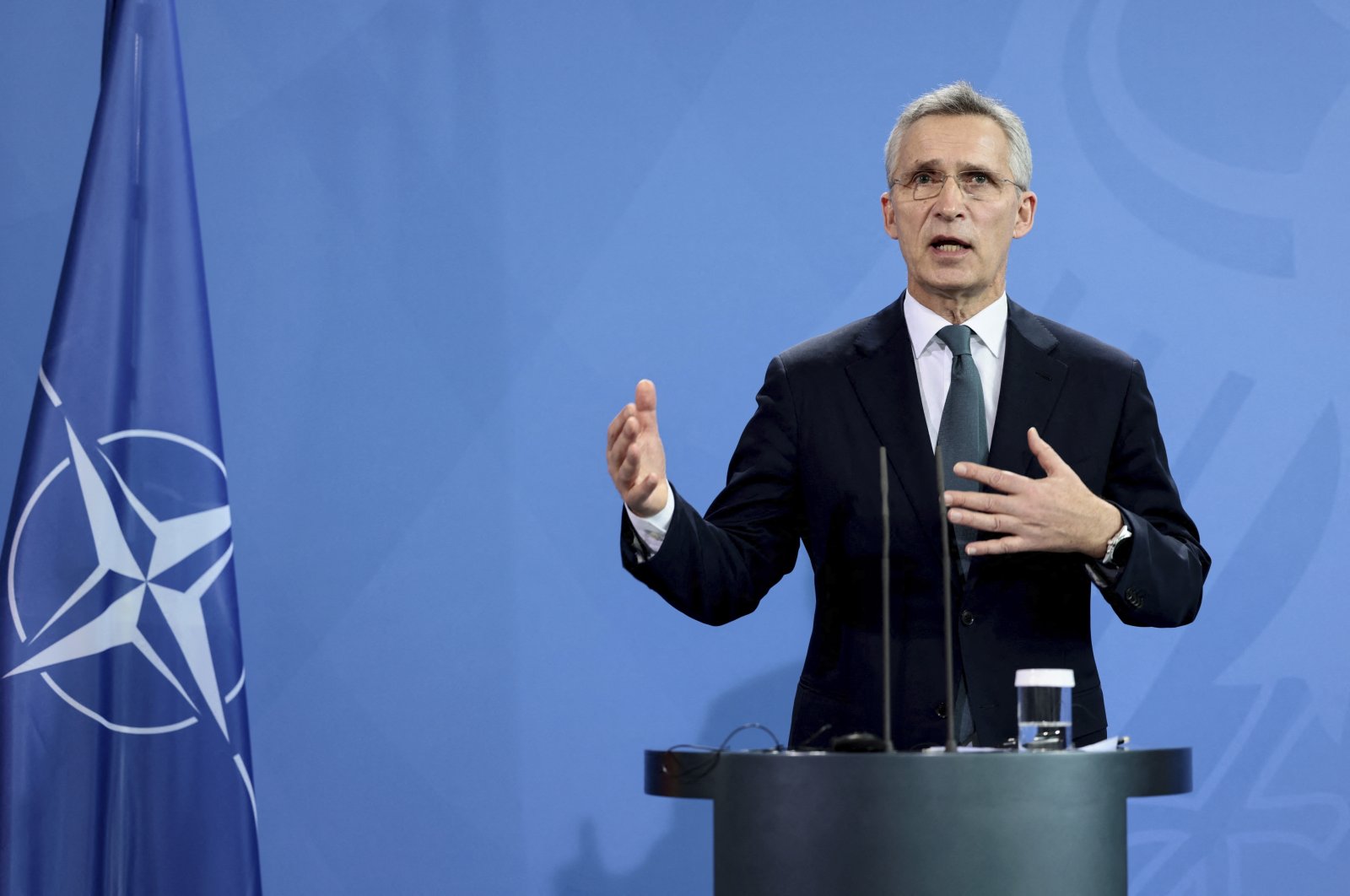 NATO Secretary-General Jens Stoltenberg proposed on Tuesday a new round of talks with Russia over the crisis on the Ukrainian border, according to Azerbaijan in Focus, reporting Daily Sabah.

Speaking in Berlin, Stoltenberg said an invitation had been sent out for a “series of meetings” of the NATO-Russia Council.

“NATO allies are ready to meet again … to put forward concrete proposals and to put written proposals on the table, and seek constructive outcomes,” Stoltenberg said at a press conference with German Chancellor Olaf Scholz.

The future talks could address a wide range of issues including “how we can strengthen military and civilian lines of communications … how to reduce risks and enhance transparency regarding military activities; and how to reduce space and cyber threats.”

According to NATO sources, Stoltenberg is proposing a series of three meetings with different thematic focuses. Specific dates would be fixed once Moscow signals its agreement.

Russia has asked NATO for guarantees that countries such as Ukraine and Georgia would not be admitted to the military alliance and wants NATO to withdraw forces from eastern alliance states.

Western intelligence services see a Russian troop build-up near the borders with Ukraine as linked to the demands, and intended to force NATO to make concessions.

“The risk of conflict is real … NATO allies call on Russia to de-escalate,” Stoltenberg said.