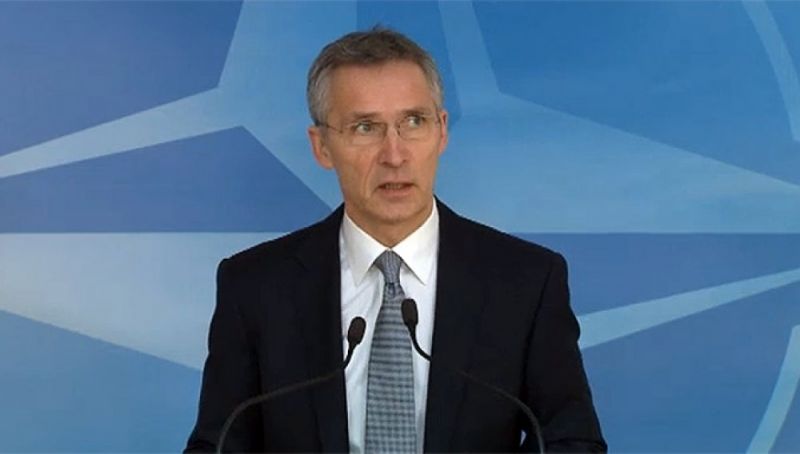 NATO Secretary General Jens Stoltenberg thanked Azerbaijan for its vitally important role in ensuring the security of Kabul Airport in Afghanistan. Stoltenberg stressed this on August 20 at a press conference after an extraordinary meeting of NATO Foreign Ministers.

It should be recognized that ” NATO representatives worked around the clock at the Kabul International Airport which enabled thousands of people to leave the country. Also, I’d like to thank the armed forces of NATO allies, in particular Turkey, the United States and the United Kingdom, as well as our partner Azerbaijan, for their crucial role in ensuring the security of the Airport,”the Secretary General of the North Atlantic Alliance noted.

This article originally appeared in TURAN INFORMASIYA AGENTLIYI on 21 August 2021.