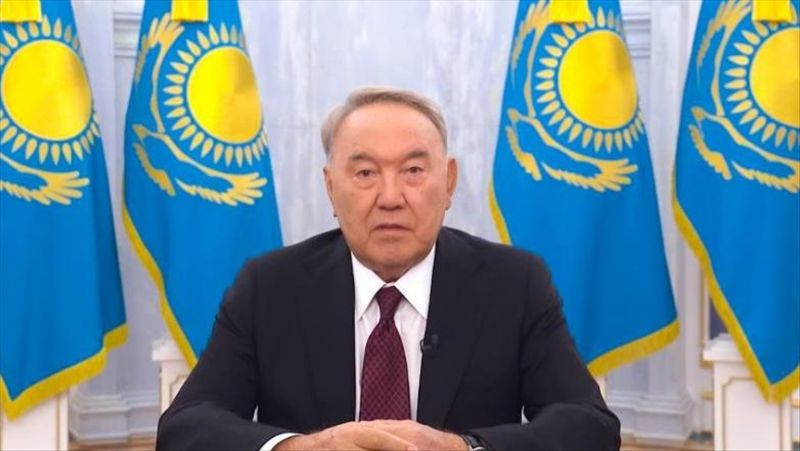 The first President of Kazakhstan, Nursultan Nazarbayev, for the first time after the riots that took place at the beginning of the year, made a video appeal to fellow citizens, according to Azerbaijan in Focus, reporting Turan News. The purpose of the “attack on Kazakhstan” was to destroy the integrity of the country. The tragedy, according to him, has become a lesson for everyone, and it is necessary to find out who organized the pogroms and is responsible for the killings during the riots.

“Responding to numerous appeals addressed to me and in connection with publications in the media, I inform you that in 2019 I transferred the powers of the president to Kassym-Jomart Tokayev, and since then I have been a pensioner. I am currently on a well-deserved rest in the capital of Kazakhstan and did not go anywhere,” Nazarbayev said.

He stressed that “there is no conflict or confrontation in the country’s elite,” and all assumptions on this topic are unreliable. Nazarbayev also called for support for the reform program proposed by the incumbent Kazakh president. Protests in Kazakhstan began on January 2 amid a doubling in the price of liquefied petroleum gas, which many citizens fill their cars with.

The protests turned into riots, looters and radicals became more active, the authorities declared a state of emergency until January 19 and later turned to the CSTO for help, which sent peacekeepers to Kazakhstan.