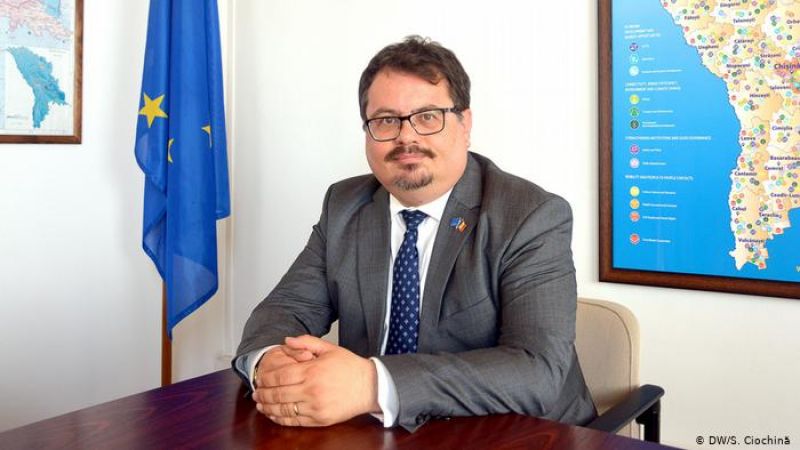 On Wednesday, EU High Representative Joseph Borrell announced the appointment of a new EU ambassador to a number of countries, including Azerbaijan. According to Azerbaijan in Focus, reporting Turan News, the new head of the Brussels mission will be the diplomat from Slovakia, Peter Michalko.

He currently serves as Head of Delegation of the European Union to the Republic of Moldova. He formerly served as Slovak Ambassador to the Hellenic Republic.
The diplomat will take up his duties on September 1, according to a statement on the website of the European Union.