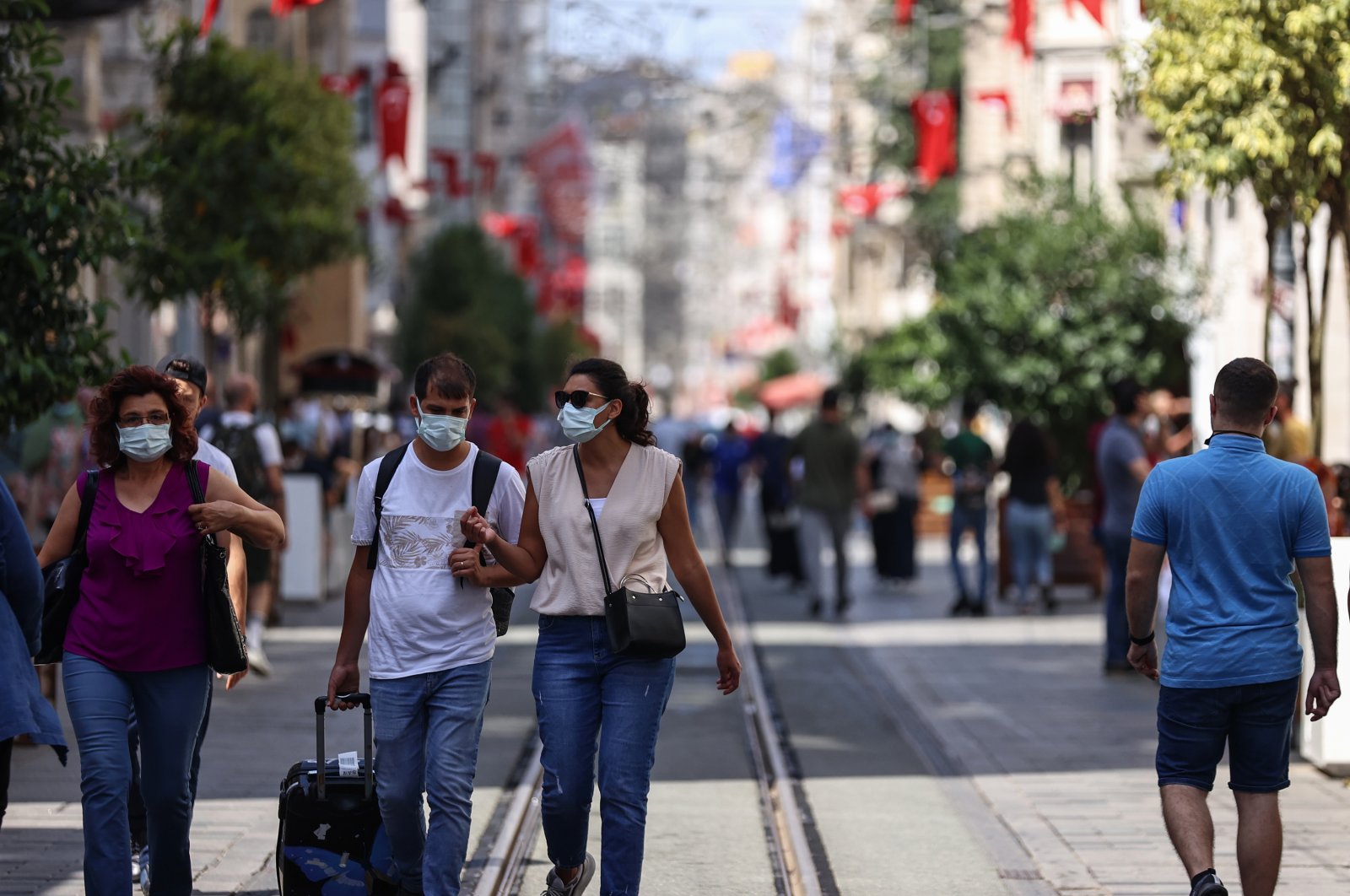 June 1, 2020, was the first attempt to “normalize” amid the coronavirus pandemic in Turkey. This time, the date for normalization is July 1, as the country counts down to the relaxing of most of the restrictions the pandemic forced authorities to impose upon millions.

The vaccination rate, which is rising, and people’s adherence to rules will indicate whether the normalization process will last. But it is the most definitive end to most restrictions, if not the last. Turkey tried its hand in giving more room for a public exhausted with a long string of bans before, only to roll them back with a surge in cases. The last such normalization was in March but only one month later the country imposed its strictest lockdown. Lockdown, combined with the arrival of new doses of vaccines quickly decreased the number of daily cases and authorities hope the pandemic will further recede this summer. Last June’s normalization process was followed by a few months of steady case numbers, with neither a decline nor surge. However, cases quickly increased in mid-autumn 2020.

An end to lockdowns

Curfews, which have been the most frustrating parts of the pandemic, will be scrapped altogether starting July 1, according to the Interior Ministry. Currently, people are not allowed to go out between 10 p.m. and 5 a.m. on weeknights while a 31-hour lockdown starting at 10 p.m. Saturday is in place for Sundays.

Thus, all businesses closed during curfews will be allowed to operate in the hours they operated before the pandemic. Intercity travel, restricted during the curfews, will also resume.

Almost all venues, from cinemas to swimming pools, will be allowed to operate again. Open-air swimming pools were already opened in June and starting from July 1, indoor swimming pools will be open as well. Cinemas, Turkish baths, spas, nightclubs and similar venues will remain open during the hours they were allowed to operate before the pandemic. The only difference will be a ban for live music or music broadcast in entertainment venues after midnight. Restaurants and cafes will be given more freedom. They will admit customers after examining their body temperature, Life Fits Into Home (HES) code and masks. But these venues will be allowed to operate in full capacity, instead of half capacity, as is the case now. No social distancing will be required at the same table but every table will be required to be placed at a distance of one and a half meters from other tables.

A ban on board and card games at tea houses, known as kıraathane or kahvehane in Turkish, will be lifted but the same social distancing measures between tables will apply in these venues too and customers will be required to wear masks. Hookah lounges will remain closed while no venues, including hotels, will be allowed to serve hookah to their customers.

Events such as concerts and festivals will be organized with consideration to allocate 4 square meters (about 43 square feet) per person outdoors and 6 square meters indoors, together with the requirement of masks, social distancing and hygiene for attendants.

Wedding ceremonies at wedding halls will be subject to the “one person per at least 6 square meters” rule indoors, though the number of guests will not be limited. Outdoors picnic grounds will be open, with a four people per square meter limit and social distancing between tables.