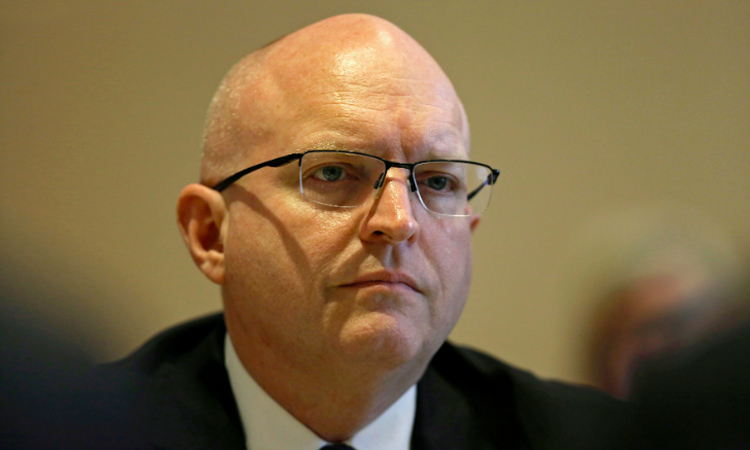 Ambassador Philip Reeker, State Department’s newly appointed senior adviser for Caucasus negotiations, will be traveling to the region this week in what will be his first trip in this new role, said Vedant Patel, Department principal deputy spokesperson, according to Azerbaijan in Focus, reporting Turan News.

“This is the first of what we expect to be regular travel to the region,” he said.

Reeker departs this evening. He will be going to Armenia, Georgia, and Azerbaijan.

“In all three countries he will meet with senior officials to discuss key issues in the region, as well as looking for pathways to assist partners and engage directly and constructively to resolve outstanding issues and further regional cooperation,” Patel said.

“Ambassador Reeker will engage bilaterally, with like-minded partners such as the European Union, and through his role as an OSCE Minsk Group Co-Chair, to facilitate direct dialogue between Armenia and Azerbaijan,” Blinken said in a statement on August 24.

When asked for reasons why Ambassador Reeker wasn’t present at the Brussels negotiations last week, Patel responded that it was “an EU-led process, not the U.S.-led process.”