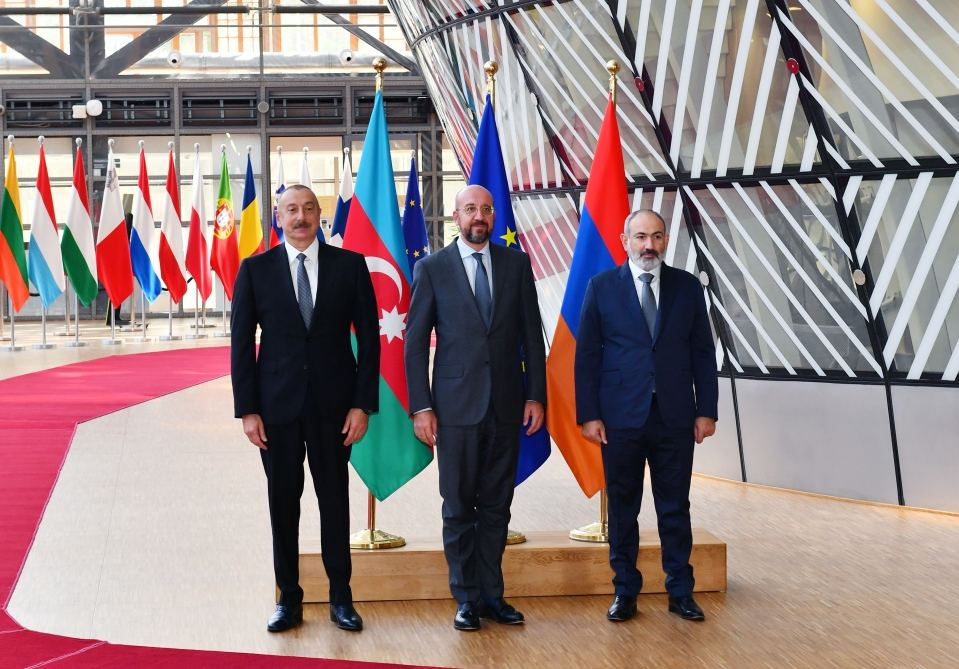 The next meeting of President of Azerbaijan Ilham Aliyev and Prime Minister of Armenia Nikol Pashinyan may take place before the end of November this year, according to Azerbaijan in Focus, reporting Trend News.

“As agreed during our last meeting in May, today I received Azerbaijani President Ilham Aliyev and Armenian Prime Minister Nikol Pashinyan. This was our fourth discussion in this format. Our discussions focused on the latest developments in the South Caucasus and relations between the EU and both countries,” the statement reads.

The statement notes that the exchange of views was open and productive.

“I would like to thank both heads of states for this. We have considered the whole range of issues on our agenda. It is gratifying to see that many steps have been taken to advance the agreements reached during our last meeting,” the statement reads.

The same meeting in a trilateral format may take place again before the end of November.