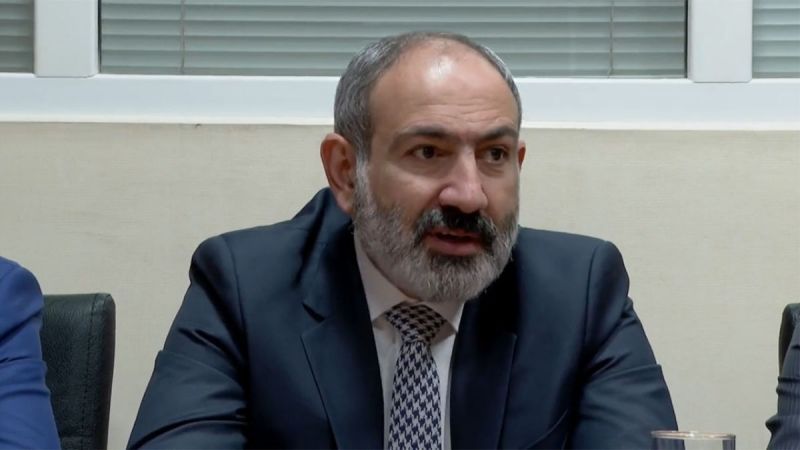 The political crisis in Armenia is over, and now it is time to get down to the most important issues, including relations with the EU, particularly, implementation of the items of the Expanded and Comprehensive Partnership Agreement. According to Azerbaijan in Focus, reporting Turan News, acting Prime Minister of Armenia Nikol Pashinyan stated this on the eve of receiving the EU delegation in Yerevan. The post-war situation, as well as the past elections, have reiterated the viability of democracy in Armenia and this process is irreversible, he said.

Note that the situation in the region after the war had also been discussed at the meeting. Pashinyan highly appreciated the role of Charles Michel as head of the European Council in the return of 15 Armenian prisoners of war from Azerbaijan.

“Armenia is ready to respond with appropriate actions to Azerbaijan’s humanitarian steps,” he meant the transfer of a map of Aghdam minefields to Azerbaijan in response to the release of 15 prisoners.

In turn, the guests congratulated Pashinyan on the victory of the ruling “Civil Contract” Party in the parliamentary elections as saying that the EU is ready to provide all possible assistance in the implementation of the reforms initiated. According to Romanian Foreign Minister Bogdan Aurescu, the current visit of the delegation in such a composition to the region is unprecedented. As one of the goals of the visit, he mentioned the expansion of cooperation between Brussels and Yerevan. Aurescu hopes that Armenia will get the maximum benefit from the aforementioned agreement with the EU that entered into force on March 1 this year.