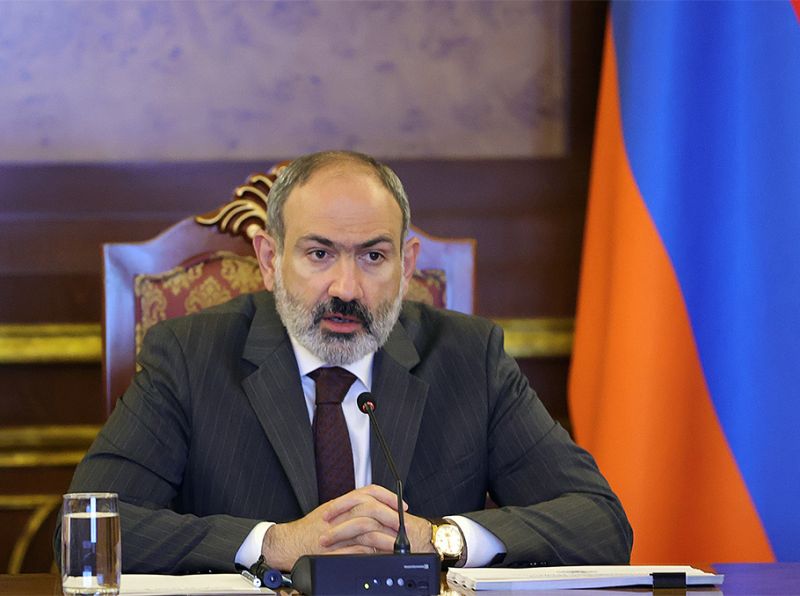 Nikol Pashinyan: Armenia is ready to normalize relations with Turkey

Armenia is ready to open roads with Turkey and normalize bilateral relations. According to Azerbaijan in Focus, reporting Turan News, this was stated at today’s government meeting in Yerevan by Prime Minister Nikol Pashinyan who commented on the call of Turkish President Erdogan to normalize relations with Armenia.

“In these statements, we see an opportunity to talk about the normalization of Armenian-Turkish relations and the resumption of the Armenian-Turkish railway and highways. And we are ready to start the talks on this track. By and large, we are talking about turning our region into a crossroads connecting west and east, north and south,” the “Armenpress” agency quotes Pashinyan.

Also, Pashinyan stressed that Russia had expressed its readiness to actively support this process. “The European Union, France and the United States are also interested in the matter. The interest of China and India in the development of communication projects is known as well,” he said.

In Pashinyan’s view, peace and stability in the region is a long-term strategy of the Armenian government. “And we consider ourselves responsible for solving this problem. Peace, stability, and cooperation are easily declared and desired goals, however, attaining these goals calls for reasonable, thoughtful and pragmatic efforts, and Armenia is ready to make such efforts,” Pashinyan stressed.