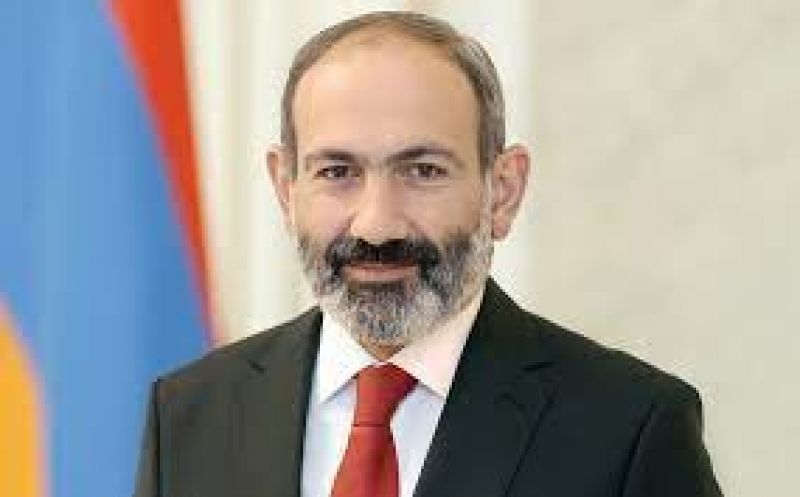 Nikol Pashinyan is ready to meet with Ilham Aliyev

The Prime Minister of Armenia is ready to meet with the President of Azerbaijan; however, the Azerbaijani side should express this readiness as well. This was stated by the Secretary of the Security Council, Armen Grigoryan in an interview with Armenian Public Television.

“We have stated that we are ready to meet with the President of Azerbaijan at the highest level. We had been ready for this before, and if Ilham Aliyev shows the same willingness, we hope that discussions will take place within the framework of the Minsk Group, so the meeting can take place in the nearest future,” the Secretary of the Security Council said.

According to Grigoryan, the Karabakh conflict has not been resolved, and this once again confirms the expected visit of the OSCE Minsk Group Co-Chairs to the region. The Secretary of the Armenian Security Council stressed that a solution was to  be found for all components of the issue.

In an interview with France 24 President Ilham Aliyev noted that he was ready to meet with Nikol Pashinyan.

This article originally appeared in TURAN INFORMASIYA AGENTLIYI on 02 Oct 2021.