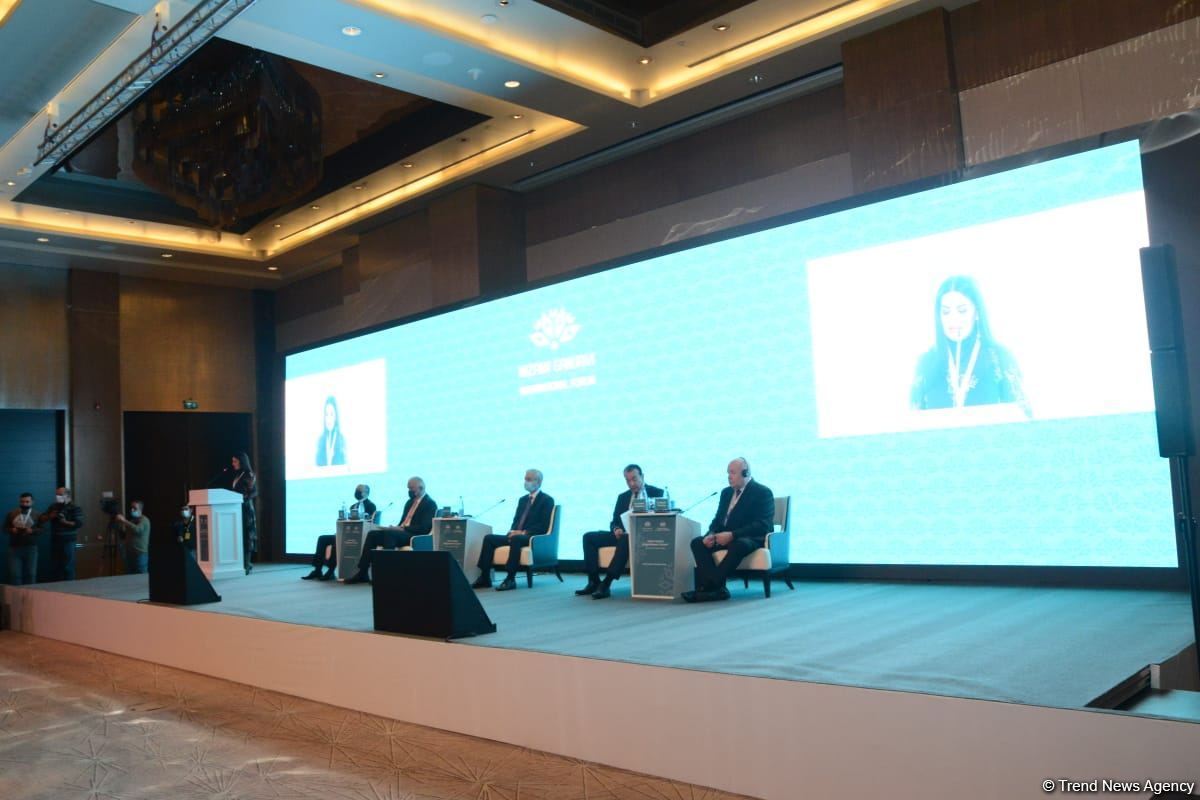 The international forum of Nizami Ganjavi on the topic “Nizami Ganjavi: Bridge between Cultures” opened in the capital of Azerbaijan on November 24, according to Azerbaijan in Focus, reporting Trend News.

According to the information, the forum was organized by the Ministry of Culture of Azerbaijan jointly with the Baku City Executive Power within the framework of the Year of Nizami Ganjavi.

It is reported that more than 40 scientists, scientists, experts studying the work of Nizami Ganjavi from 15 countries of the world will take part in the forum.

The forum will last until November 26, and within its framework, panel discussions will be held on the following topics – “The influence of Nizami’s work on the political and social traditions of the medieval East”, “Nizami Ganjavi: a view of the modern world”, “The influence of Nizami’s ‘Khamsa’ on world literature and culture”, “The didactic role of the ‘Khamsa’ dialogues and “Nizami’s research in the Soviet period”.

Also, within the framework of the forum, presentations are planned, including books, bilateral meetings and other events.