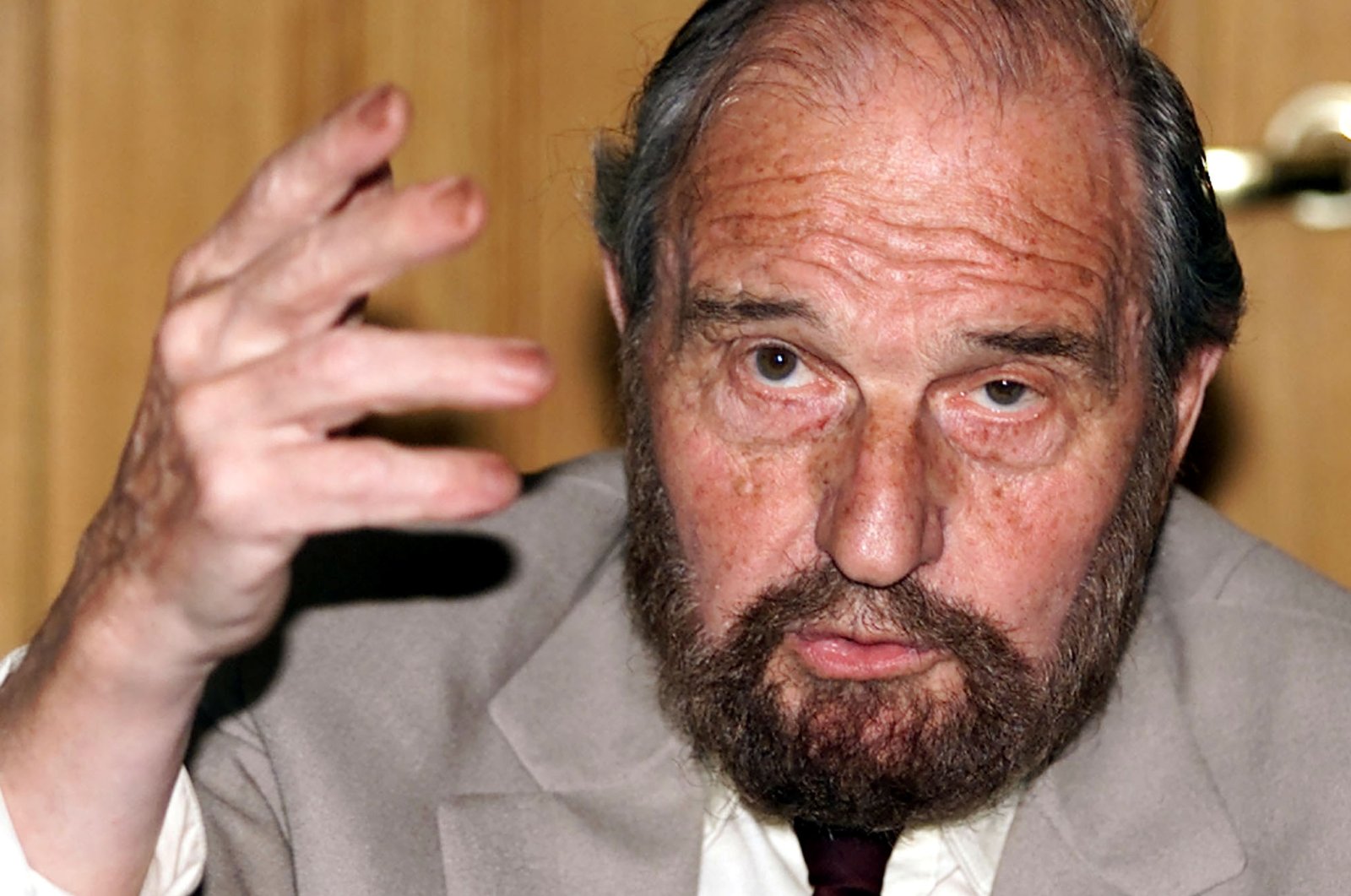 George Blake, a famous “mole” in British intelligence who spied for the Soviet KGB during the 1950s before fleeing across the Iron Curtain, has died aged 98, Russian news agencies reported Saturday.

“He sincerely loved our country and admired our people’s achievements during World War II,” Ivanov added.

Russian President Vladimir Putin, himself an ex-KGB agent, on Saturday expressed his “deep condolences” to Blake’s family and friends.

In a message published on the Kremlin website, the Russian leader noted Blake’s “invaluable contribution to ensuring strategic parity and maintaining peace on the planet.”

A former member of the Dutch resistance during World War II then an agent of the British foreign intelligence service MI6, Blake offered his services to the Soviets in the 1950s after witnessing U.S. bombings against the civilian population during the Korean War.

He provided the names of hundreds of MI6 agents to the KGB and revealed the existence of a secret tunnel in East Berlin that was used to spy on the Soviets.

In 1961, Blake was discovered as a double agent and was sentenced to a record 42 years of imprisonment in England.

Five years later, he broke out of prison using a rope ladder with the help of three cellmates.

After the escape, Blake was smuggled across the Iron Curtain into East Germany and traveled to the Soviet Union where he lived until his death.

Blake received a hero’s welcome in Moscow and was awarded the rank of colonel by the Russian intelligence service.

After the fall of the Soviet Union, the country to which he dedicated his life, he said he never regretted his actions.

Blake was among the last living British double agents that the USSR recruited during the Cold War.

This article originally appeared in DAILY SABAH on 26 Dec 2020.