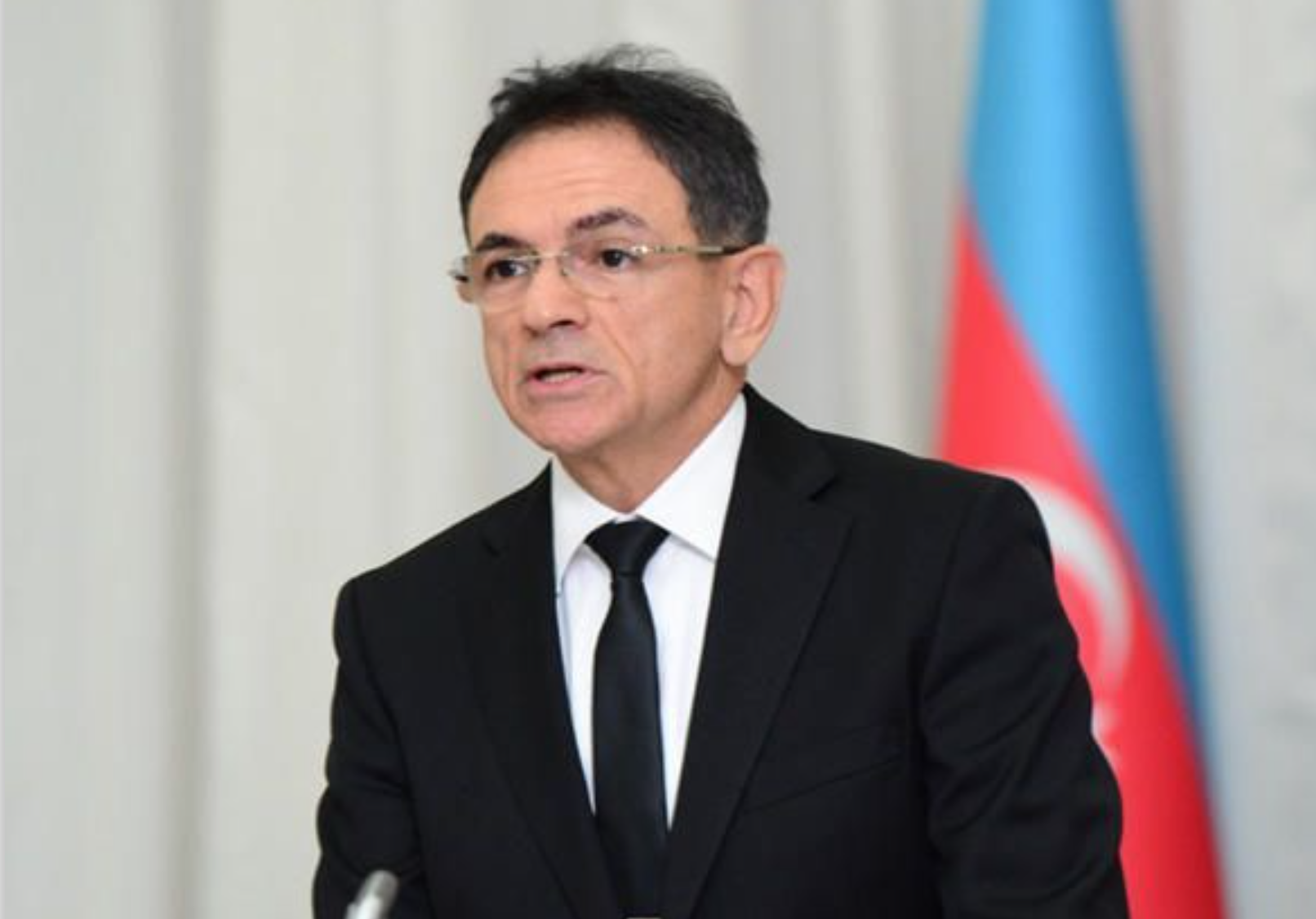 Guliyev noted that it’s also planned to organize the repair of military equipment.

“The defense industry in Türkiye develops very rapidly. About 1,500 companies are engaged in the production of weapons in the country. Seven Turkish companies rank among the TOP-100 world defense industry manufacturers,” he said.

The minister stressed that work is underway to develop modern weapons for domestic production in Azerbaijan, which includes unmanned aerial vehicles, as well as other types of weapons that are able to remotely hit enemy targets. Further, he added that they are witnessing which weapons are most effective during combat operations.

The joint exercises aimed to improve the interaction between the two countries’ army units during combat operations and develop the commanders’ military decision-making and unit management skills.

Military cooperation between Azerbaijan and Turkiye first emerged in 1992, with an agreement signed between the Azerbaijani and Turkish governments on military education and weapon equipment and deals to help strengthen the bond between the two nations.

On June 15, the two countries signed a memorandum of alliance that cemented the existing military, political and economic cooperation.