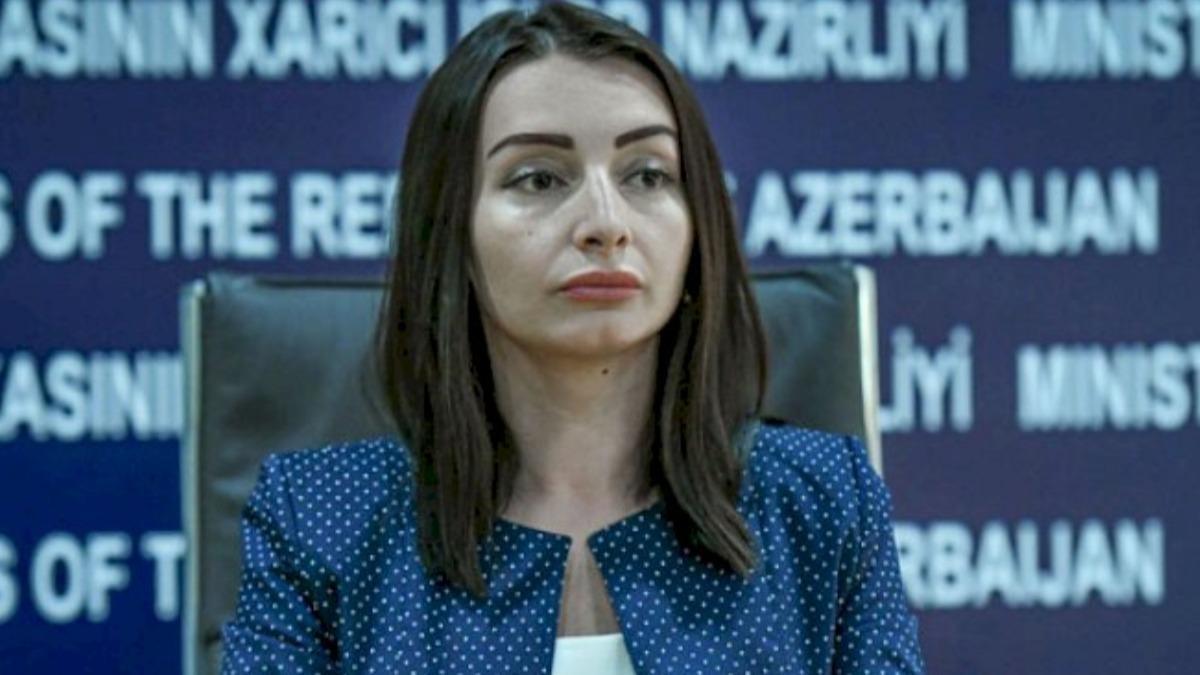 As long as the Armenian authorities demonstrate an intransigent position based on lies, unfortunately, so long the Armenian people will be deprived of peace and prosperity.

“We have repeatedly responded to the totally unfounded and false accusations made by the Armenian Foreign Ministry due to the Sumgait events.

We once again emphasize that the bloody events that occurred in the city of Sumgait of the Azerbaijan SSR in late February 1988 were a premeditated and planned provocation against Azerbaijan.

We would like to remind you that the USSR Prosecutor General’s Office opened a criminal case due to the incident and conducted an investigation, following which the perpetrators of the riots and those involved in them, as well as the victims, whose total number was 32 people, were identified. It should be noted that there were 6 Azerbaijanis among the victims of the incident. We would like to bring to the attention of the Armenian Foreign Ministry that the perpetrator of the events, who personally led the march, killed 6 people, and raped 3 Armenian women, was Edward Grigoryan, against whom numerous testimonies of Armenians living in Sumqait were collected. He was sentenced to 12 years of imprisonment by court decision. Grigoryan was subsequently transferred to Armenia to serve his sentence and was later released.

As a result of the Sumgait events of February 27-29, 1988, 92 people were found guilty and were sentenced; one person was sentenced to death.  For comparison, we note that in the late 1980s, no action was taken against those responsible for the deaths of 217 Azerbaijanis during the forcible expulsion of Azerbaijanis from the Armenian SSR’s densely populated areas.

Armenia, which held 20% of Azerbaijan’s territory under military occupation for nearly thirty years, committed numerous war crimes and inhumane acts, including the Khojaly genocide, as a part of its aggressive policy. However, none of the perpetrators of these crimes have so far been held legally responsible.

We remind the Ministry of Foreign Affairs of Armenia that the Republic of Azerbaijan, on the part of its internationally recognized sovereign territory, put an end to years of military occupation of Armenia and ensured its territorial integrity. By providing false, unsubstantiated, and hostile statements instead of seizing new opportunities for cooperation and peacemaking that are currently emerging in the region with the removal of the factor of occupation, Armenia demonstrates its true intentions.

As long as the Armenian authorities continue showing an intransigent position based on lies, unfortunately, the Armenian people will be deprived of peace and prosperity,” Abdullayeva said.

This report originally appeared on Turan News on February 28, 2022.