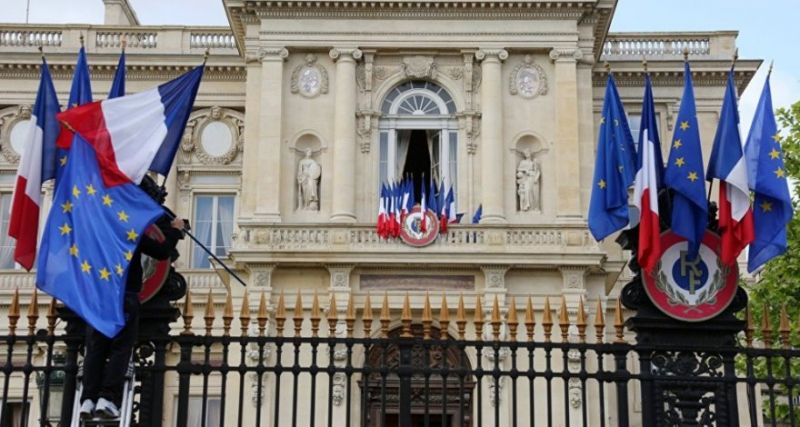 Official Paris: France Does Not Recognise the Illegal Karabakh Regime

According to ‘Azerbaijan in Focus’, reporting Turan News, a French Foreign Ministry spokesperson made a statement at a briefing on November 26 in connection with the French Senate resolution calling for the recognition of the illegal Armenian occupying regime in Nagorno-Karabakh.

According to the statement, in the debates preceding the vote, Jean-Baptiste Lemoyne, Secretary of State at the French Ministry for Europe and Foreign Affairs, reiterated the French government’s position, unambiguously stating that France does not recognise the occupying regime.

He stated: “Our responsibility as Co-chair of the OSCE Minsk Group is to work towards a negotiated solution to the Nagorno-Karabakh conflict, including the question of the future status of Nagorno-Karabakh, and the outcome of these negotiations cannot be determined unilaterally in advance. Our priority today must be to ensure the safe return of those displaced during the recent conflict.” In his address to the Senate, the Secretary of State also noted that no state has so far recognised the independence of this regime.

Mr Lemoyne continued: “A responsible country, faithful to its values and its commitment to peace, France remains determined, within this framework, to see a lasting settlement of the conflict, taking into account the security and dignity requirements of the peoples in the region. France will continue to make every effort to stabilise the situation in the South Caucasus. It will remain committed, within the relevant framework of the Co-chairmanship of the OSCE Minsk Group, to make progress on all the elements that remain to be negotiated, following the ceasefire agreement reached on 9 November. This includes the departure of foreign mercenaries deployed during the conflict and protection of the historical and cultural heritage of the region.

“We also recall the structured humanitarian aid action undertaken by France for the benefit of the populations affected by the conflict, described in the communiqué of the French Ministry for Europe and Foreign Affairs, dated November 22.”