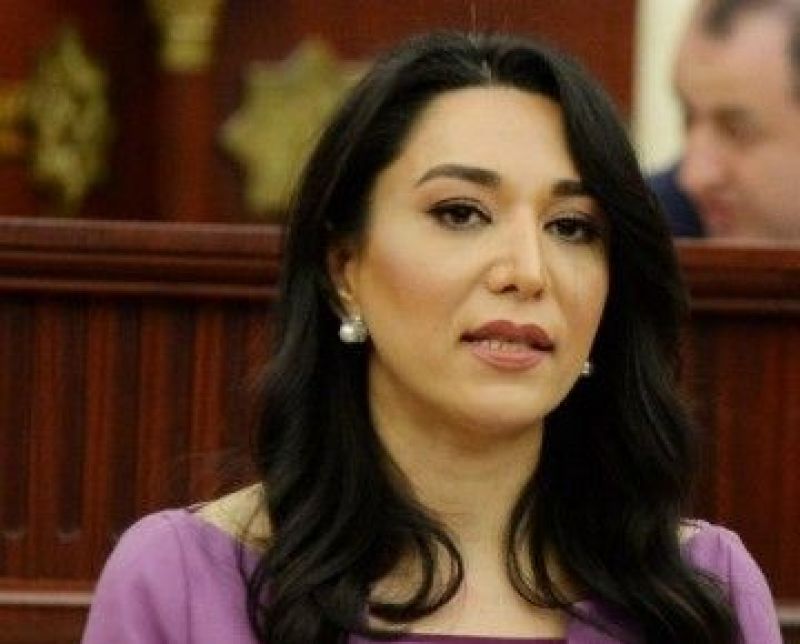 The Ombudswoman of Azerbaijan Sabina Aliyeva prepared a report on the torture of Azerbaijani military by Armenia, a statement by the press service of the Azerbaijani Human Rights Commissioner, according to Azerbaijan in Focus, reporting Turan News.

The report provides clear evidence of torture, inhuman and degrading treatment of Azerbaijani soldiers captured by the Armenian armed forces during the conflict between Armenia and Azerbaijan.

The document also reflects the facts of vandalism against the corpses of Azerbaijani military, including the mass burial of bodies to hide the traces of torture.