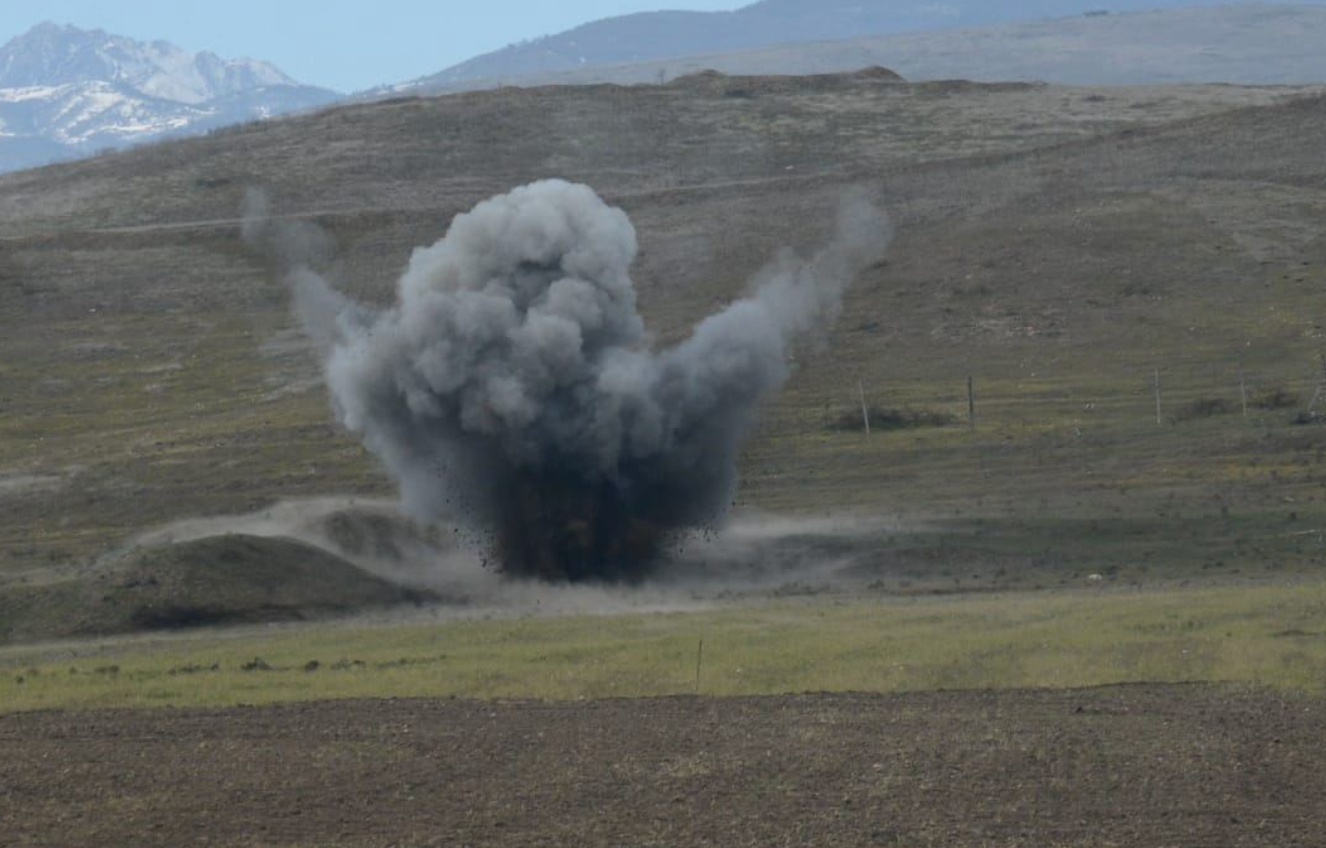 One of landmine victims dies in Azerbaijan’s Lachin

One of those who suffered the landmine blast in Azerbaijan’s Lachin district on October 21 has passed away, according to Azerbaijan in Focus, reporting Trend News.

Elsevar Hamidov (born in 1977) who got seriously injured as a result of a mine incident, died in the hospital.

The fact was confirmed by the Press Service of the Prosecutor General’s Office of Azerbaijan.

On October 21, the Prosecutor’s Office of Lachin district received information on two people hitting the landmine in the liberated Suarasi village.

The preliminary investigation established that Elsevar Hamidov and Sabuhi Hasanov, who were engaged in reconstruction activities in the village, received various blows as a result of the mine blast.

The matter is currently under investigation.