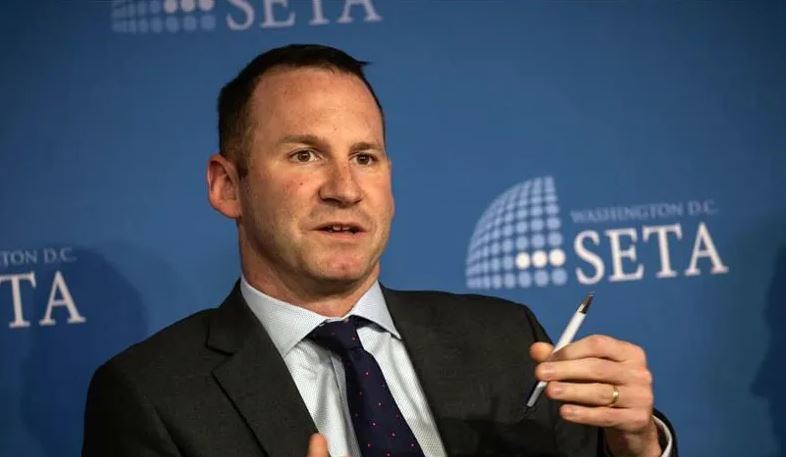 This week marks the one-year anniversary of the beginning of the Second Karabakh War between Azerbaijan and Armenia. By early November 2020, the war was over, with Armenia and Armenian-backed separatists defeated by a better-trained and better-equipped Azerbaijani military. Azerbaijan was able to restore its internationally recognized borders and end a nearly three-decade Armenian occupation. Russia brokered a cease-fire agreement on November 9. As part of the deal, Russia established a small peacekeeping force in the ethnically Armenian populated region of Nagorno–Karabakh.

One year since the start of the war, it is now clear that Azerbaijan’s victory has created a new geopolitical reality in the South Caucasus and the Caspian region of which U.S. policymakers need to be aware. Azerbaijan is located in a strategic region where many U.S. geopolitical interests converge. If the U.S. was serious about great-power competition, it would improve relations with Baku by increasing the number of senior visits to Azerbaijan; increasing America’s diplomatic presence in the country; working with Azerbaijan to improve the energy security of the transatlantic community; and supporting regional trade, economic, and energy projects that include both Armenia and Azerbaijan.

Azerbaijan is an important, if often-overlooked, country concerning many of the challenges the U.S. faces around the world. There are five issues that American policymakers should consider when developing the U.S. approach to Azerbaijan:

Azerbaijan’s victory in the Second Karabakh War has created a new geopolitical reality in the South Caucasus and the Caspian region. The victory also demonstrated that the “old way” of viewing the region no longer applies. The sooner that U.S. policymakers recognize and understand these new realities, the better for U.S. interests. This new geopolitical reality creates fresh opportunities for the United States:

This would benefit U.S. interests in the Middle East and beyond.

Recommendations for the United States

The geopolitical situation offers an opportunity for the U.S. to strengthen its relationship with Azerbaijan. The signals coming from the South Caucasus region could not be clearer. As relations between Baku and Moscow remain frosty, the U.S. must act. The U.S. should pursue a pragmatic relationship with Azerbaijan based on strategic and regional mutual interests. The U.S. should:

Azerbaijan will continue to be a regional economic leader in the South Caucasus, and an important economic actor in the Caspian region. If the U.S. pursues correct policies, Azerbaijan could also serve as an important alternative source of energy for Europe well into the future. Today, the U.S. sees an Azerbaijan that is more cautious and mindful of its place in the region. Globally, Azerbaijan is trying to maintain a balance between its relations with the West and Russia. Regionally, Azerbaijan has sought to keep a balance between Russia and Iran while striving to preserve its autonomy or independence as much as possible. With great-power competition heating up around the globe, the U.S. needs to increase its engagement with Azerbaijan.

Luke Coffey is Director of the Douglas and Sarah Allison Center for Foreign Policy, of the Kathryn and Shelby Cullom Davis Institute for National Security and Foreign Policy, at The Heritage Foundation.

This article originally appeared in The Heritage Foundation on 01 Oct 2021.