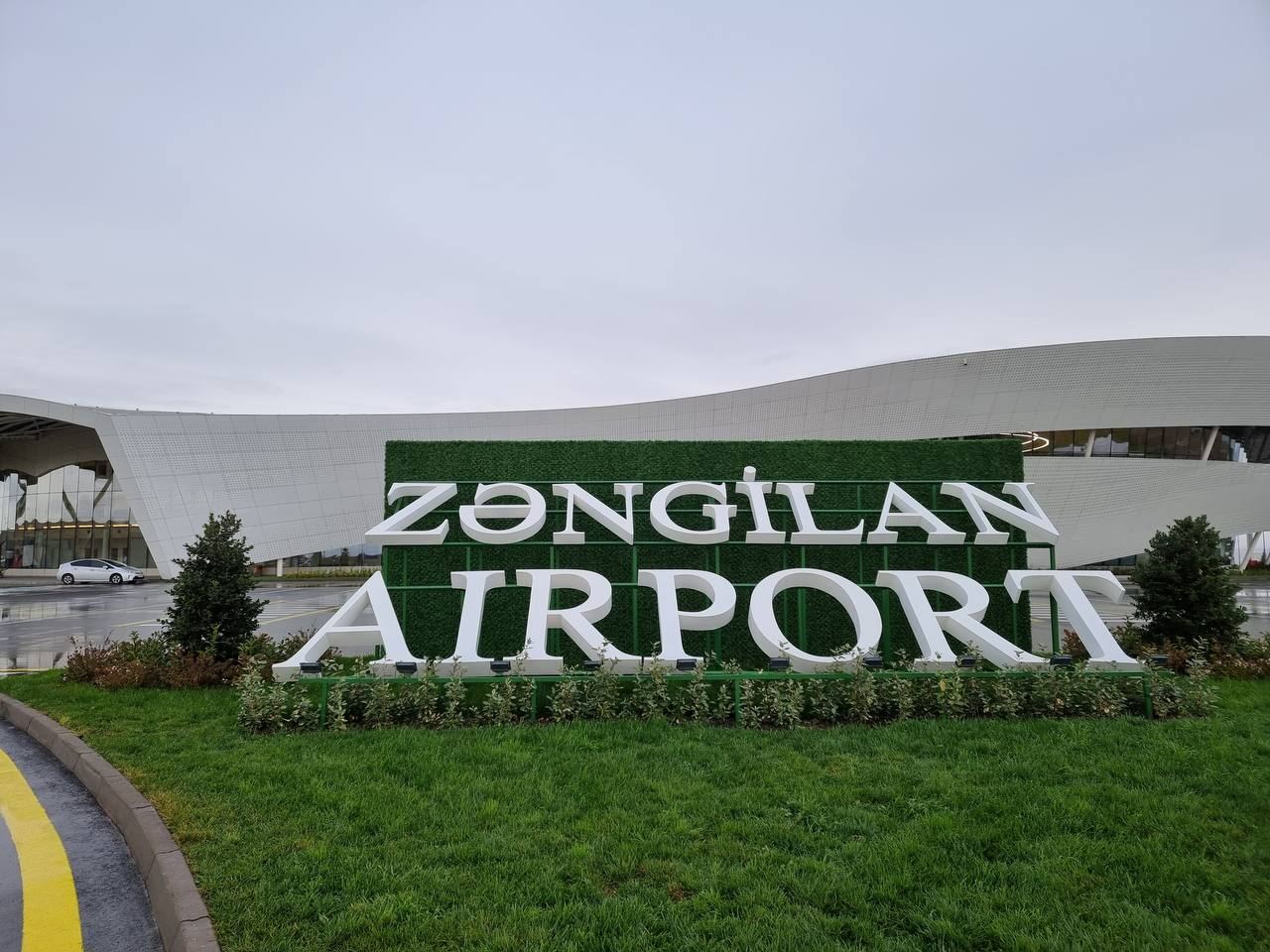 As the world’s macroeconomic environment changes, many countries are having to reconsider the way they build their economies, according to Azerbaijan in Focus, reporting Trend News.

The necessity faced by global logistics companies amid the abandonment of traditional supply routes through Russia and Ukraine can serve as an example in this regard.

Against the backdrop of this, the South Caucasus and Central Asia with their advanced transport infrastructure are becoming ever more appealing for transport companies worldwide. It is no secret that the two regions have a lot to offer in terms of transit potential. The Trans-Caspian International Transport Route (TITR), TRACECA, and the North-South Connection are running through these regions.

No wonder Azerbaijan and Kazakhstan, two major countries in their regions, have already reported the first outcome of the changes. According to the results of nine months of 2022, the cargo movement through Azerbaijan’s Port of Alat increased by 60 percent, while freight transport along the TITR grew by 2.7 times. Kazakhstan’s export traffic volume along the route rose by 7.9 times.

The numerous infrastructure projects implemented by Azerbaijan in liberated Karabakh facilitate the region’s logistical attractiveness. The country has managed to build Fuzuli and Zangilan International Airports, lay kilometers of highways, railway stations, etc. in just two years after the liberation of its lands as a result of the second Karabakh War.

Thus, Azerbaijan eyes constructing highways – part of which is ready for operation, railroads, 33 tunnels (over 50 kilometers in total length), as well as 84 bridges (12 kilometers in total length) on the liberated lands. No doubt, these large-scale projects will foster the development of the region’s transit potential, which is more than ever welcome amidst current changes in the traditional transport routes.

All these projects are designed to engage more international partners in the region to reinforce the countries’ foreign relations. The solution of relevant transport topics becomes even more urgent against the background of the food crisis. If food supply chains are cut off without finding an alternative to them, the relevant issue wouldn’t be resolved.

That is why it becomes obvious: the transport infrastructure development in the South Caucasus, particularly in Azerbaijan’s liberated territories, contributes to the solution of lots of global issues. From this perspective, the recent launch of the Zangilan International Airport and the first passenger flight received by the airport acquire great significance in the country’s life.