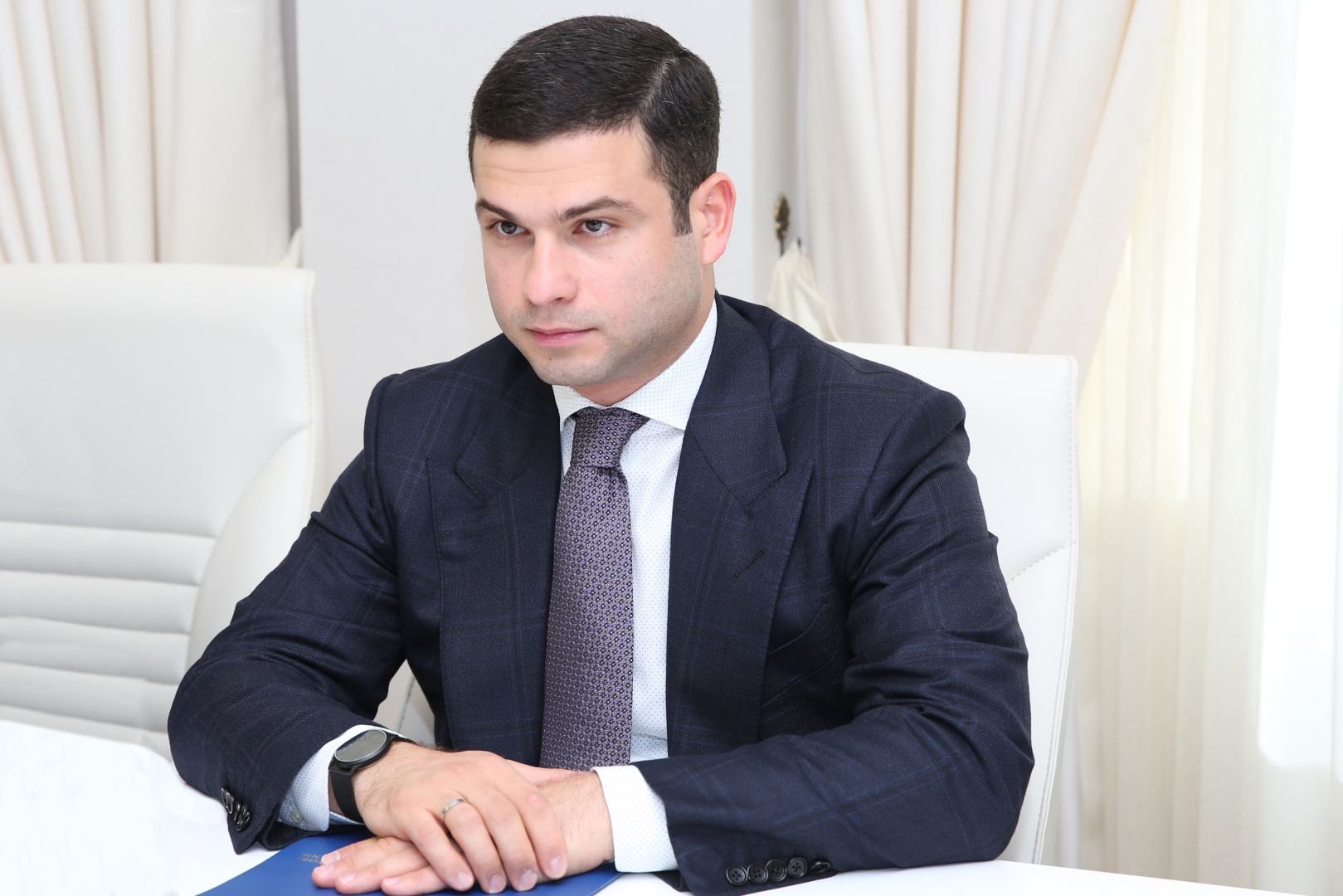 The business will once again return to Azerbaijan’s Lachin city in the near future, Small and Medium Business Development Agency (SMBDA) Chairman Orkhan Mammadov said, according to Azerbaijan in Focus, reporting Azernews.

He noted that the business return will accelerate the reintegration of Lachin city into Azerbaijan’s economy.

“In the near future, the business will return to the Lachin region. And the return of business will accelerate the reintegration of Lachin into our economy and the development of the region. To this end, as SMBDA, we will make all necessary efforts for this,” he wrote on his official Twitter page.

Moreover, the personnel of Azerbaijan’s Azerenergy OJSC entered the territory of Lachin city and Zabukh and Sus villages with special equipment, machinery, and materials in accordance with the instructions of the country’s president. The goal is to provide the city and villages with sustainable electricity as soon as possible. Relevant work is already underway in coordination with the demining groups.

To note, the units of the Azerbaijani Armed Forces took full control of Lachin city, as well as Zabukh and Sus settlements on August 26.

Earlier, Lachin city was temporarily controlled by the Russian peacekeepers to provide communication between Armenia and Karabakh region. Under the November 10, 2020, trilateral statement, signed by the Azerbaijani, Armenian and Russian leaders, the city should be handed over to Azerbaijan after the completion of a new road, which would be an alternative to the Lachin corridor.