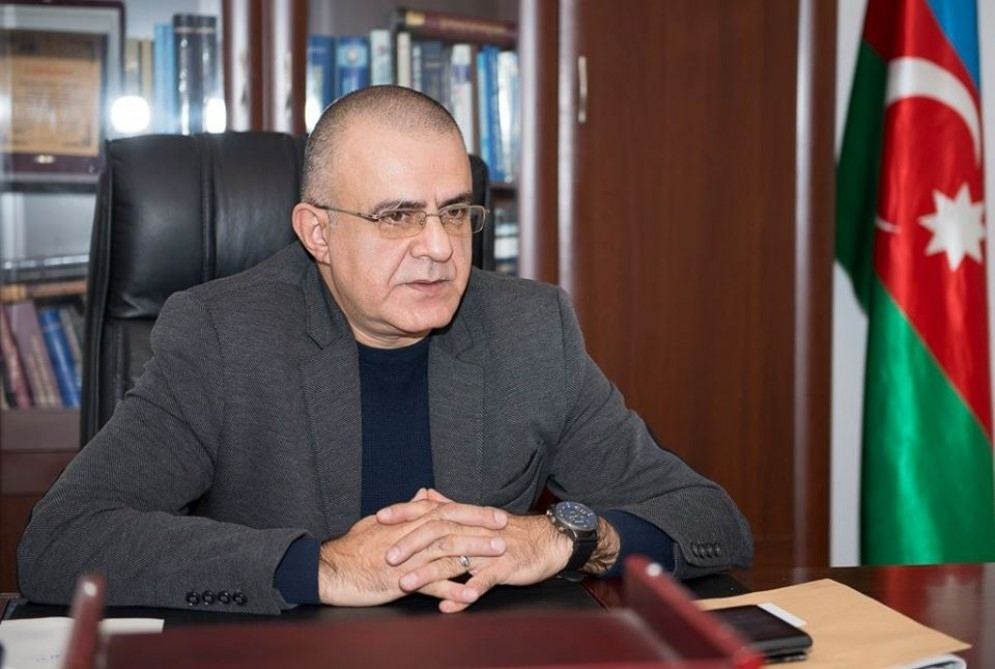 The OSCE, which was supposed to ensure security and cooperation in Europe, failed to live up to its mission in the 49 years of its existence, noted Azerbaijani political observer Elchin Mirzabayli, according to Azerbaijan in Focus, reporting Trend News.

The fact that the OSCE didn’t contribute to the resolution of any wars or conflicts in Europe and neighboring continents is a perfect example of the mentioned organization’s uselessness.

According to him, the sudden decision of sending a mission to the South Caucasus, without agreement with Azerbaijan, testifies to the OSCE’s hidden intentions. The relevant step not only does not serve to normalize Azerbaijan-Armenia relations but seems to be another attempt to exacerbate contradictions.

“The OSCE participating states have reached no consensus on the mentioned “mission”. Neither the OSCE Chairperson-in-Office nor the relevant institutions of the organization have the power to send the “assessment mission” to a particular territory without the approval of member states. The establishment of an “OSCE needs assessment mission” is not legitimate and cannot have any political implications. Therefore, the OSCE has once again departed from its mission, thus becoming an instrument of geopolitical pressure in the hands of several states and losing de facto a collective organization status,” Mirzabayli said.

As he stressed, during the Armenian occupation period of Azerbaijani lands, the OSCE didn’t express its attitude toward the failure of member states, including Armenia, to fulfill the documents adopted by the organization. Armenia has infringed upon the Treaty on Conventional Armed Forces in Europe for many years, and the OSCE did not send any mission to record these violations.

“Despite the adoption of a Statement on aggressive nationalism (separatism) by the OSCE at foreign ministers’ meeting in 1993, as well as the establishment of a Standing Committee in this regard, the provisions of the relevant Statement were not applied to Armenian nationalism. The OSCE did not attach importance to the failure of implementing its mandate and was content with assigning business trips to three Co-Chairs and tourist trips to personal representatives of the Chairperson. It still remains unclear on what grounds the OSCE Secretariat created the “OSCE Needs Assessment Mission”. Perhaps, they intend to re-evaluate their own needs and provide the pretext for organizing new tourist trips,” the political observer said.