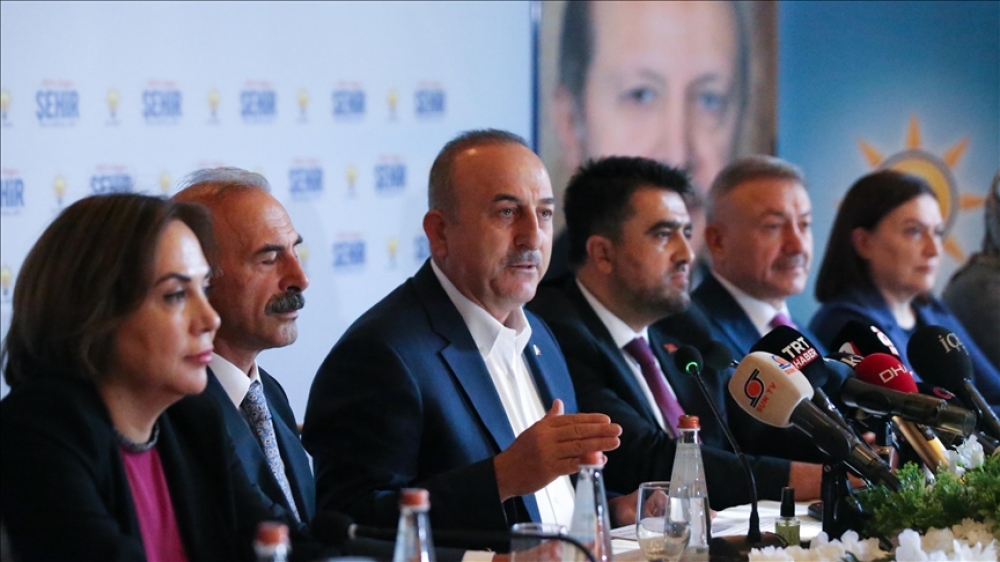 On Friday, Türkiye denounced the Organization for Security and Cooperation in Europe (OSCE) for its decision to send a mission to Armenia, saying the regional bloc has become a “center of deadlock”, according to Azerbaijan in Focus, reporting AzerTac, citing Anadolu Agency.

“The decision now taken is against OSCE’s operating rules. Such a fait accompli is unacceptable,” Foreign Minister Mevlut Cavusoglu said at a news conference in Mersin, southern Türkiye.

The security organization was unable to find a solution to the longstanding Azerbaijan-Armenia dispute as it “has sided with the occupier” for the past three decades, he criticized.

Citing the OSCE-Minsk Group on Karabakh, Cavusoglu said they have stalled the liberation of occupied Azerbaijani lands for almost 30 years.

The Minsk Group, a body under the OSCE, was tasked around three decades ago to solve the Karabakh dispute, but it has achieved no results during this time, he said.

“For 30 years you have not solved the problem and used consensus as an excuse. Now, Azerbaijan’s opinion is not taken when sending observers or any mission to that region. Such a move needs consensus,” said Cavusoglu.

The OSCE announced that it will send a needs assessment team to Armenia on October 21-27 following Yerevan’s invitation.

“Any positive step taken between Azerbaijan and Armenia will also positively reflect on our relations.”