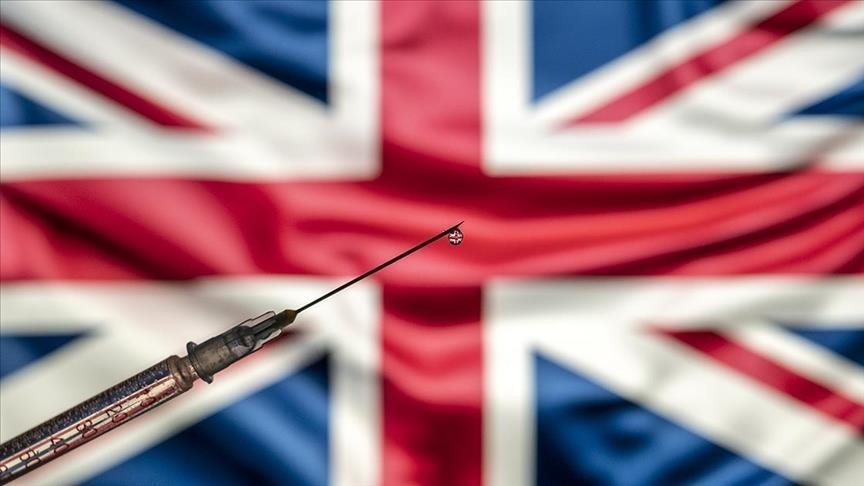 The number of vaccinations administered throughout England continues to rise, with over 21 million doses having been distributed, said official new figures on Saturday.

Data published by the Public Health England and the National Health Service showed that nearly 21.2 million vaccine doses were administered to patients with coronavirus between Dec. 8 and March 12, an increase since Friday of 389,230.

Despite the rising rate of vaccinations throughout the country, the rate of declining infections has slowed even further, giving rise to concerns that the declining rate could be flat-lining, with a possible spike as the UK begins to reopen.

This article originally appeared in Anadolu Agency on 14 March 2021.