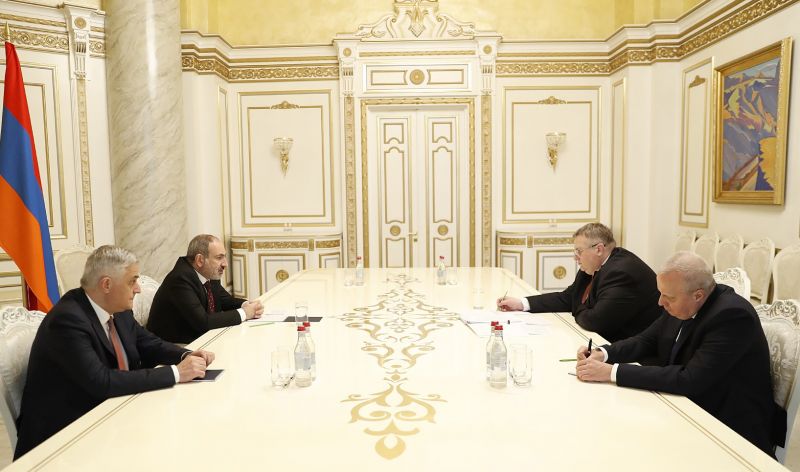 Deputy Prime Minister Mher Grigoryan met him at the airport and they went to a meeting with Prime Minister Nikol Pashinyan which lasted until 5:30 p.m.

Armenian sources confirm that during the meeting they discussed the unblocking of transport communications between Armenia and Azerbaijan and other issues.

In the evening of November 24 Overchuk will fly from Yerevan to Moscow. In the morning Overchuk had talks with Ilham Aliyev in Baku. According to observers, they discussed the agenda of the trilateral meeting in Sochi on November 26 with the participation of the leaders of Russia, Azerbaijan and Armenia.