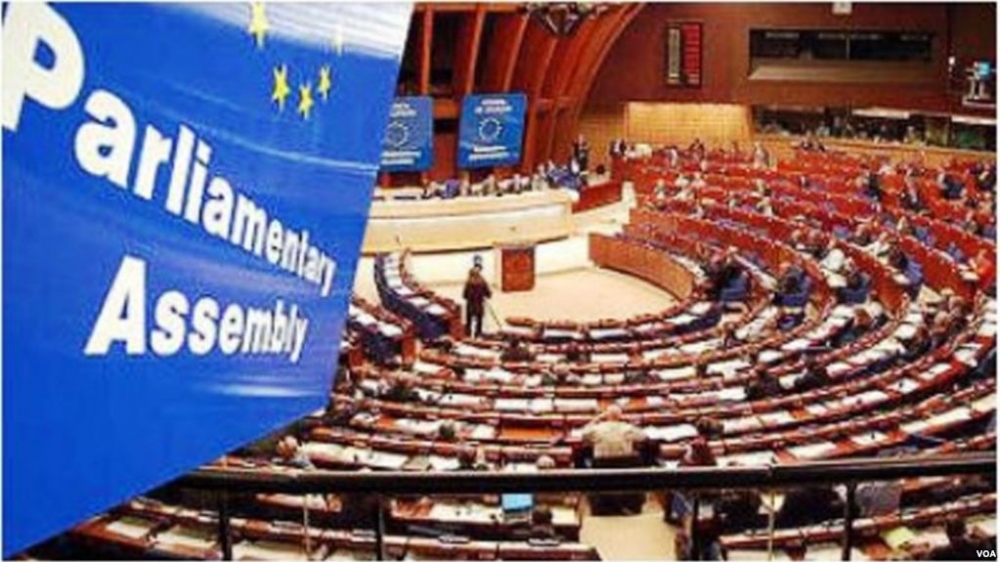 The Parliamentary Assembly of the Council of Europe (PACE) has adopted a resolution on the progress of the Assembly’s monitoring procedure and post-monitoring dialogue within the framework of the 2021 Hybrid plenary session, according to Azerbaijan in Focus, reporting AzerTac.

The Armenian delegation suffered a blow in its debate requests, including “Unjustifiable delay in repatriation of the Armenian prisoners of war and other captivities by Azerbaijani authorities as violation of the European International Human Rights Standards” as the proposals were rejected by the majority of votes.