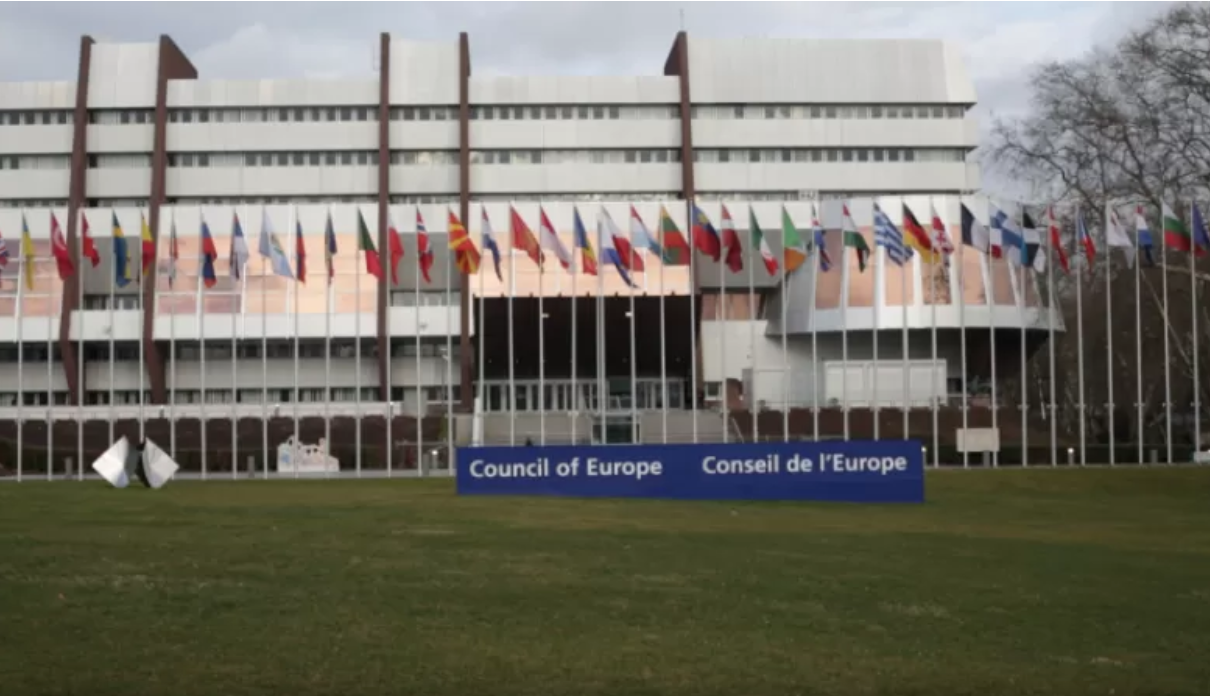 At the PACE session opening today in Strasbourg, a new rapporteur on monitoring Azerbaijan is expected to be appointed, according to Azerbaijan in Focus, reporting Turan News.

The new rapporteur should replace the Austrian parliamentarian Stefan Schennach, who has completed his mandate.

It is proposed to include in the agenda of the session: on the European perspective of the Western Balkans countering Islamophobia; the impact of Brexit on human rights in Ireland; the situation in Europe and food security against the backdrop of Russia’s aggression against Ukraine; hostilities between Armenia and Azerbaijan.

Whether these issues will be included in the agenda of the session will become known in the coming hours.