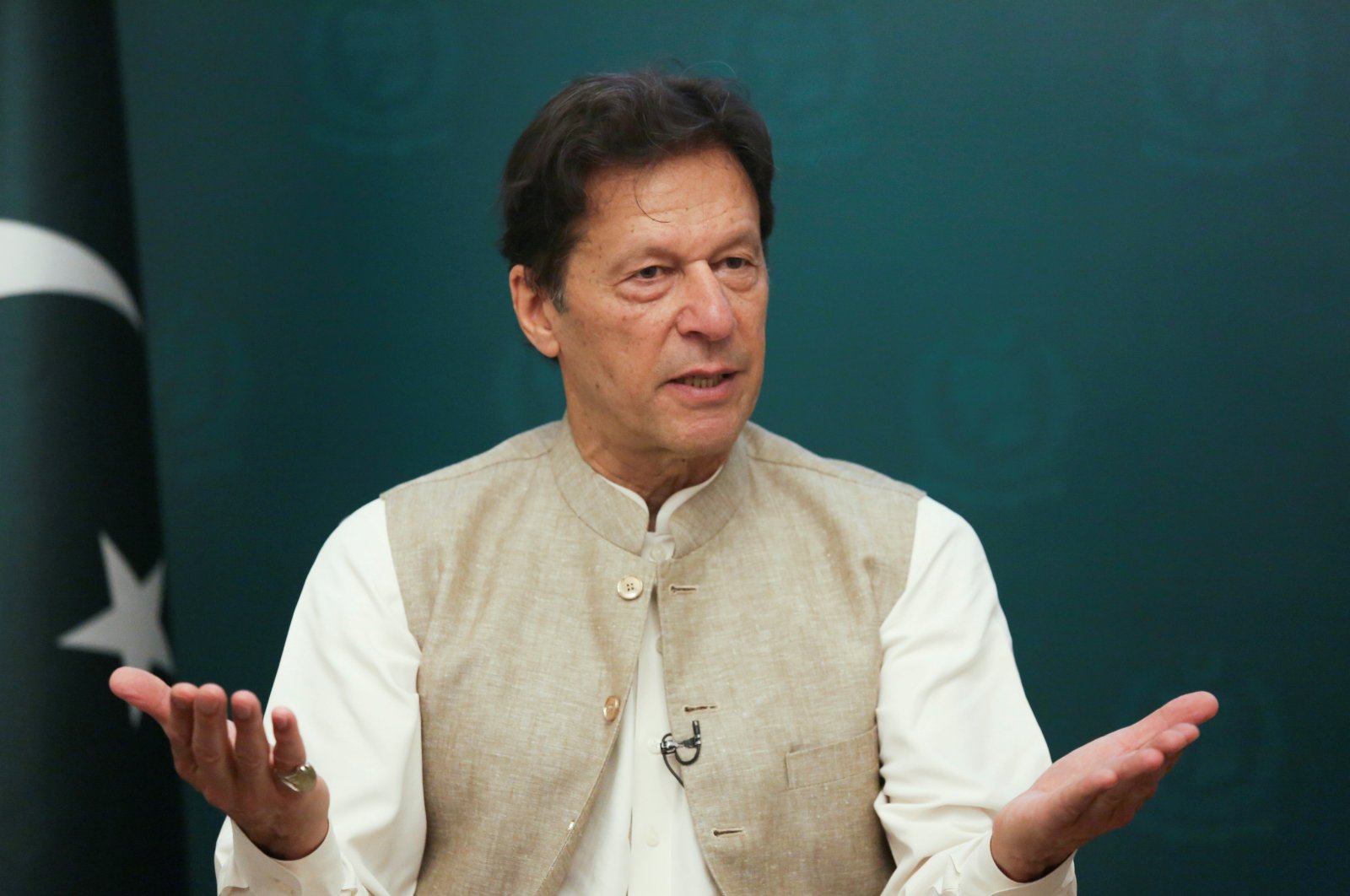 Pakistan’s Khan says ‘absolutely not’ to US bases

Pakistani Prime Minister Imran Khan has emphasized that his country will not allow the United States to carry out counter-terrorism operations following the latter’s scheduled pullout from neighboring Afghanistan, state-run media said.

“Absolutely not. There is no way we are going to allow any bases, any sort of action from Pakistani territory into Afghanistan. Absolutely not,” the prime minister said in an interview to be aired on Sunday, according to The Associated Press (AP).

Interviewer Jonathan Swan also asked whether he would allow the U.S. government to “have CIA here in Pakistan to conduct cross-border counter-terrorism missions against al-Qaeda, Daesh or the Taliban.”

Surprised over his clear-cut response, Swan interrupted the prime minister to reconfirm his words asking: “Seriously?”

Late last month, Foreign Minister Shah Mehmood Qureshi told Pakistan’s Senate, or the upper house of parliament, that there are no such arrangements with Washington, Islamabad’s longtime ally in the so-called war against terrorism.

“Let this House and the Pakistani nation be a witness to my testimony that under Prime Minister Imran Khan, there will be no American base on Pakistani soil,” he said. “Forget about the past. We will not allow the kinetic use of drones, nor are we interested in monitoring your drones. This a very clear-cut policy of this government.”

His remarks came amid reports that the two allies are negotiating a new settlement to facilitate future U.S. counterterrorism operations in Afghanistan following the withdrawal of foreign troops by Sept. 11.

This article originally appeared in DAILY SABAH on 20 June 2021.