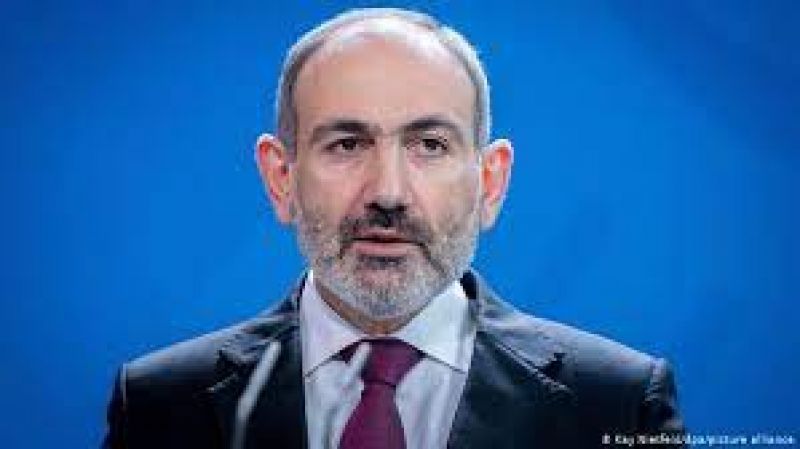 Pashinyan confirmed that Azerbaijan and Armenia will sign a new agreement

Acting Armenian Prime Minister Nikol Pashinyan has confirmed the information from the Armenian opposition that a certain document is on the negotiating table with Azerbaijan, according to Azerbaijan in Focus, reporting Turan News.

At a government meeting on Thursday, he said that trilateral talks between Armenia, Russia and Azerbaijan are ongoing. Those decisions on which preliminary agreements have been reached with international partners are 100% in Armenia’s interests. And if Azerbaijan gives its consent, then he will sign it,” Sputnik-Armenia said.

“If Azerbaijan implements our agreements and fulfils the conditions we talked about, then yes, I will sign the document,” he added. Pashinyan is not publishing the text of the document, as negotiations are still ongoing and it is incorrect to make public a working document.

He was angered by the actions of former ambassador to the Vatican Mikayel Minasyan, who the day before announced a new document, and hours later published a text, the main part of which was “smeared”. Without naming names, Pashinian described Minasyan’s actions as playing up Azerbaijani propaganda and disrespecting his own society.

Minasyan reported that the new treaty had been drafted with all of Azerbaijan’s demands in mind, a document based on Soviet maps showing the borders between Azerbaijan and Armenia, trilateral agreements and the actual location of the armed forces.

A new agreement, with clauses on state borders and the Zangezur transport corridor, is expected to lead to the release of Armenian servicemen in pre-trial detention in Azerbaijan. They were visited yesterday by the Azerbaijani Ombudsman, who said there were no complaints from Armenians about their detention. Also yesterday the Armenian Foreign Ministry said more than 60 Armenian military personnel are being held in Azerbaijan.