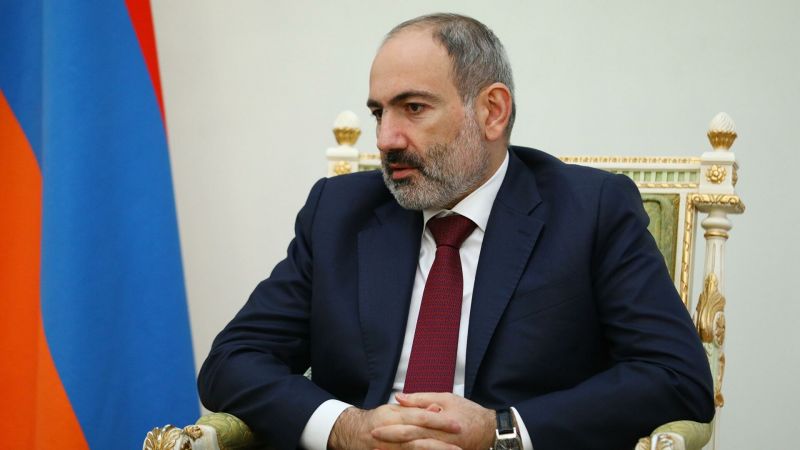 According to ‘Azerbaijan in Focus’, reporting Turan News, Armenia and Azerbaijan are designating their borders according to those of the Soviet period. The statement was made Nikol Pashinyan, Armenian Prime Minister, in his televised message to the people when commenting on the situation regarding the Zod (Soyudlu) gold deposit in liberated Kalbajar.

He said that the process is taking place within the framework of the November 9 agreement, which he acknowledged was the only path to ending the reignited Armenian–Azerbaijani Nagorno-Karabakh conflict. Pashinyan went on to rhetorically ask himself why the situation had reached such a critical point. He explained that “the border is determined not by eye, but by GPS co-ordinates.” The Prime Minister also acknowledged that the gold mine is split between Armenia and Azerbaijan.

He concluded: “Border designation is a complex process that must take place with the participation of the Azerbaijani side.”