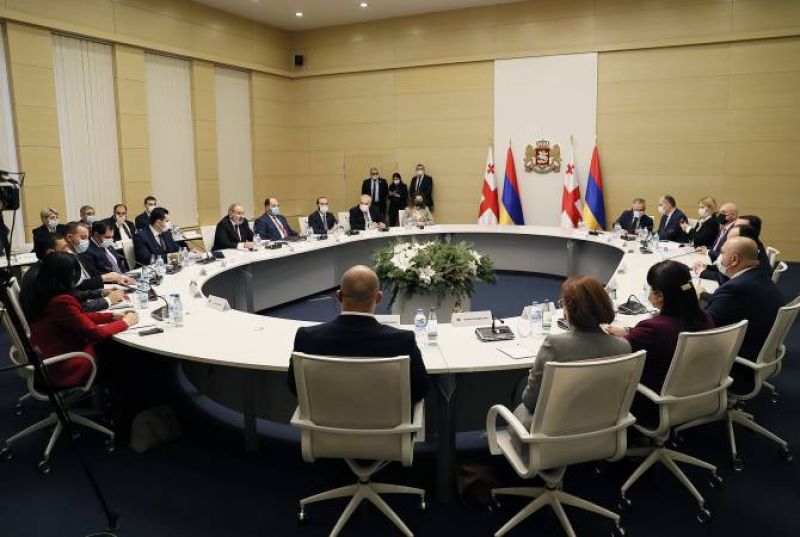 Pashinyan says road communication with Azerbaijan can be reopened

While at Tbilisi, Armenian Prime Minister Nikol Pashinyan declared about the possibility of restoring road communication with Azerbaijan, according to Azerbaijan in Focus, reporting Turan News.

“I would like to inform you that following the meetings held with Russian President Vladimir Putin in Sochi on November 26 and with EU Council President Charles Michel in Brussels on December 14, there is an opportunity to reach an agreement with Azerbaijan on the restoration of car communication.” This was stated by Pahinyan at a meeting of the Armenian-Georgian intergovernmental commission on trade and economic cooperation in Tbilisi.

“If we manage to reach an agreement on road communication between Armenia and Azerbaijan, this project will change significantly, turning it into a north-south, an east-west route.”

Pashinyan reminded that he has already reached an agreement in principle with Ilham Aliyev on the resumption of railway communication. The Armenian Premier said that the development of the railway in the region will have no negative impact on Georgia’s interests and will only result in the activation of trade relations.