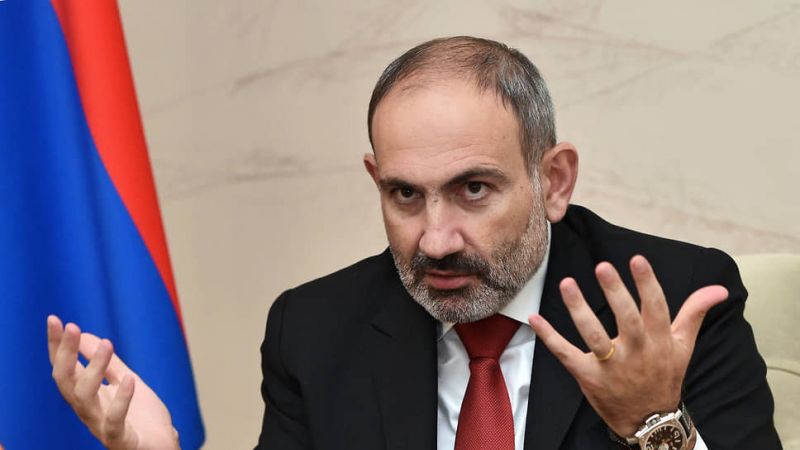 Pashinyan Spoke Of the Benefits Of Unblocking Communications For Armenia

Along with this statement, the prime minister’s speech included the anti-Azerbaijani part, in which he said that Baku planned to expel Armenians from Karabakh, but did not achieve it and Armenians stayed to live in Karabakh.

“No need to hope that we will be able to quickly resolve the Karabakh issue. However, we need to move forward to unblock communications in the region. ”

The unblocking of communications between Armenia, Azerbaijan and Turkey is provided for by the trilateral statement of the leaders of Azerbaijan, Russia and Armenia on the ceasefire in Nagorno-Karabakh, which entered into force on November 10. There is no consensus in the Armenian society about the benefits or harms of this decision.