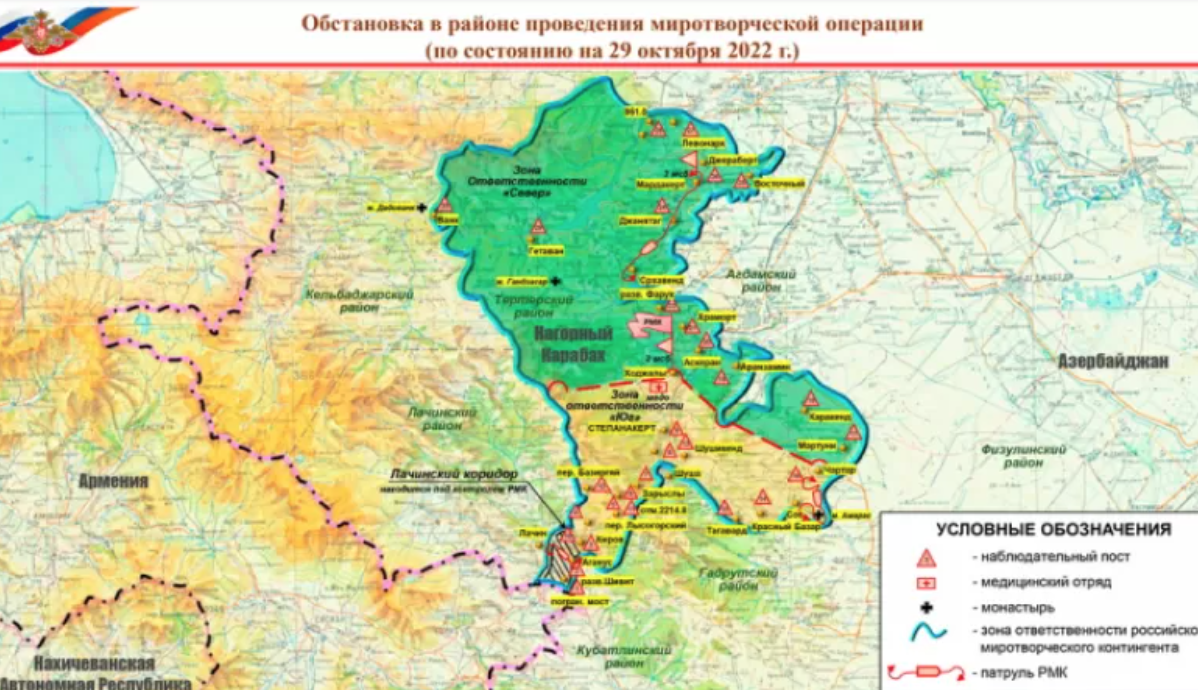 Pashinyan’s party approved the new concept of the Karabakh settlement

On October 29, at the congress of the ruling “Civil Contract” party in Armenia, the New concept of resolving the Karabakh problem was approved, according to Azerbaijan in Focus, reporting Turan News.

The vice-speaker of the parliament Ruben Rubinyan, speaking at the congress, said that the unsettled relations with Turkey and Azerbaijan are “a source of the constant threat to the security of Armenia, which must be eliminated.”

“We are convinced that the way to ensure the security of Armenia and Nagorno-Karabakh is to develop a formula for coexistence with all countries of the region, primarily with Turkey, Azerbaijan, Iran and Georgia.

The establishment of peace is named one of the 3-d priorities of the party for the period until 2026.