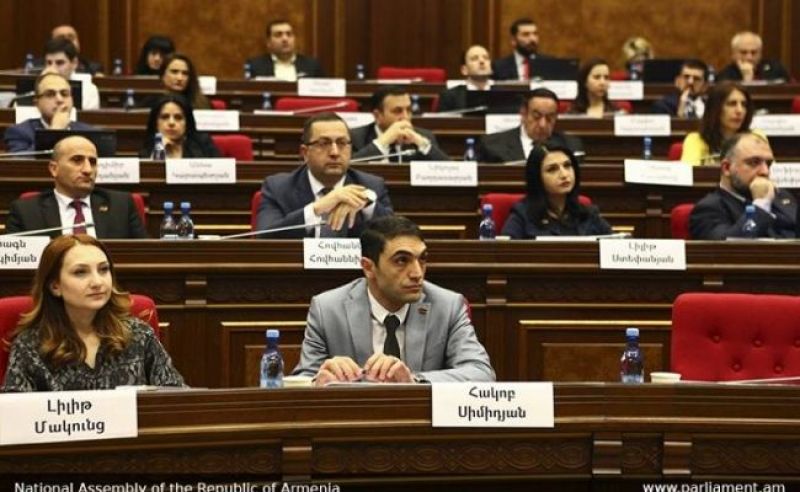 According to Azerbaijan in Focus, reporting Turan News, Nikol Pashinyan’s party will win, at least 71 out of 105 seats in the new parliament.

“According to the preliminary CEC results, the “Civil Contract” Party will have a constitutional majority in the new parliament (at least, 71 deputies out of 105) to form a government under my leadership,” Nikol Pashinyan wrote on Twitter.

Even better, Pashinyan’s team will be able to gain even 72 mandates. According to the results of the elections, the new National Assembly of Armenia will have 105 deputies, Armlur writes. “Civil Contract” will receive 72 mandates; “Hayastan” block – 27 mandates; “This is an honor” bloc – 6 mandates.

Note that in the previous parliament Pashinyan’s supporters had about 80 seats.

Thus, two of the main opponents of the current government – Robert Kocharyan and Artur Vanetsyan – enter the parliament but will be in no position to factor into the authorities’ decision.