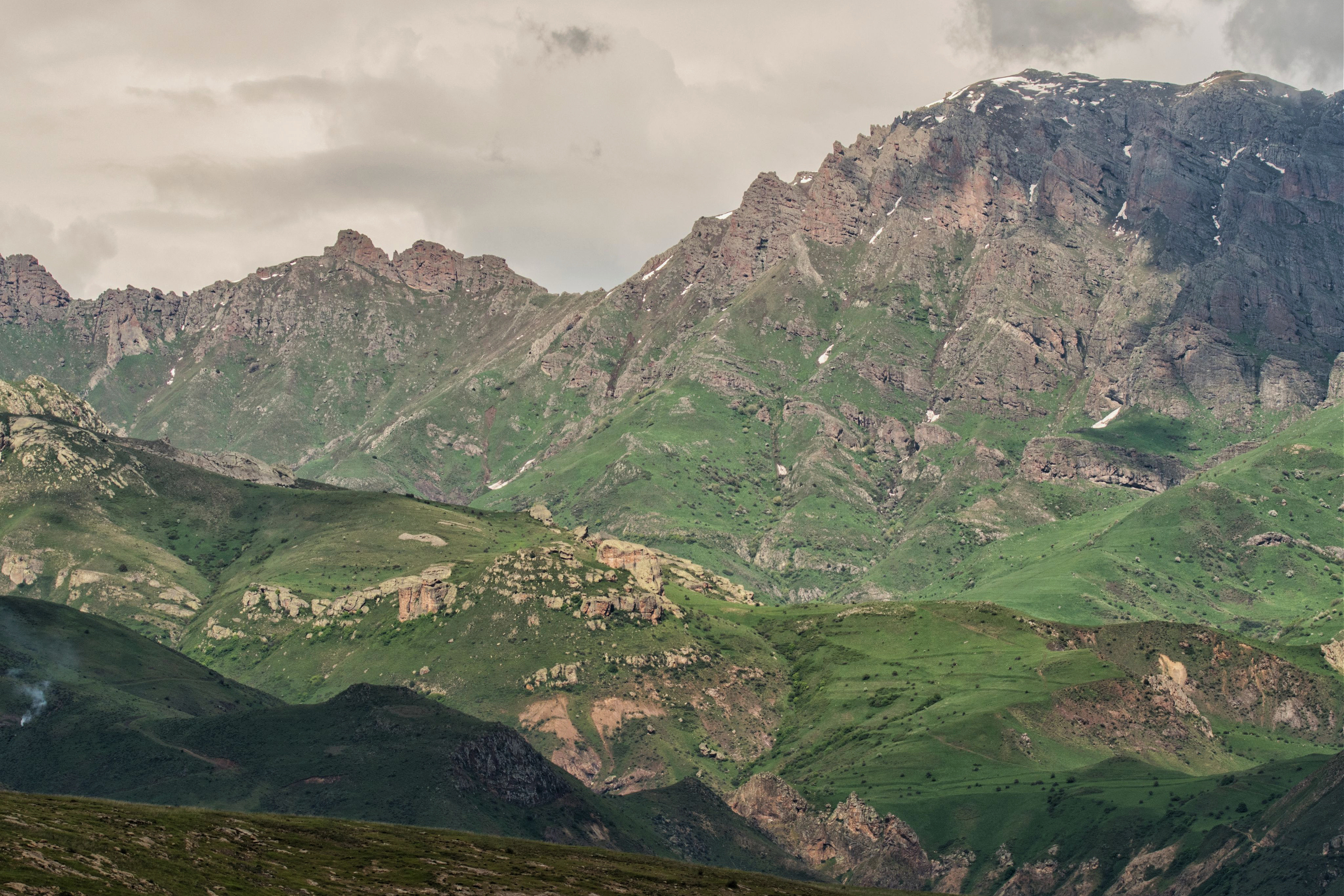 Early 2025, when the mandate of the Russian peacekeepers comes up for renewal, is likely to be a High Noon moment – unless it is postponed until 2030. At that point, it is likely that Baku will be faced with a fateful choice: whether to collaborate with Moscow in an extension of the mandate or to request termination of it.

It is possible that Baku may choose to kick the can down the road in order to complete the process of reconstruction and repopulation and buy more time for confidence building with the remaining Armenian population of Karabakh and Yerevan.

After the 2020 war was won the Azerbaijan government began to reconstruct its liberated territories after 30 years of occupation. Up to June 2022, the Azerbaijani government had already invested more than $2.5 billion in the reconstruction process and allocated a further $1.7bn for the following year. In July 2022, the return of the first 10 families, to the Zangilan region, took place. The process of restoring roads and transport networks in Karabakh has so far included 600 kilometers of roads, regional interlinking motorways, and more than 150 kilometers of railway tracks. The flagship in this regard is the 100-kilometer-long Victory Road to Shusha, which has already been completed. In February 2021, the foundation of the Horadiz-Agbend railway line to the districts of Fuzuli, Zangilan, Lachin, and Jabrayil was laid. The strategic importance of this railway line, with a total length of 100 kilometers, is significant. First of all, transportation infrastructure will play a decisive role in bringing Azerbaijani citizens to the liberated lands. Secondly, it will be instrumental in establishing a direct transportation link between Azerbaijan’s mainland and its Nakhchivan exclave and onwards to Turkiye.

The construction of new airports also gives an impetus to the development of the liberated territories. In September 2021, an international airport in Fizuli was put into operation in a record seven months. A second one, located in Zangilan, is expected to be commissioned before the end of 2022. The construction of a third airport in the city of Lachin is earmarked for completion in 2024. This is possible with the return of the city of Lachin, as well as the villages of Sus and Zabuh, to the control of Azerbaijan at the end of August 2022.

Unfortunately, the extensive land-mining of the occupied territories by the Armenians has led to the slower progress of reconstruction and particularly repopulation that would be desired.

In 2025 the Azerbaijan Government may perhaps bite the bullet and request Moscow to withdraw its peacekeeping forces, which have been useful in some respects in curbing (although not ending) Armenian military activity. Yerevan’s repeated refusal to implement Article 4 of the Trilateral Agreement and Moscow’s reluctance to force adherence to it on the Karabakh Armenians is a sore point for Baku. Article 4 requires the “withdrawal of the Armenian troops” concurrently with the deployment of the Russian peacekeeping forces makes it clear that “Armenian troops” does not refer solely to the official Armed Forces of Armenia but also to men at arms under the command and control of the remnant of the Armenian secessionist entity.

In circumstances of requesting the termination of the Russian presence, it is likely that Baku may have to make one or other concessions to Moscow and/or Armenians. It is perhaps too optimistic to believe that the Kremlin will not exact a price for its cooperation in this matter, and it is likely that this will mean a security arrangement treaty of some sort to the satisfaction of Moscow. Of course, the outcome of the war in Ukraine has made speculation about this much more difficult than it would otherwise have been.

Azerbaijan has in its favor, however, the importance the Kremlin attaches to good relations with Baku and Ankara, which is of far greater geopolitical significance for Russia than what it has with Yerevan or the territory of the Karabakh rump. That was the fatal miscalculation the Armenians made when they believed the Kremlin would intervene on their behalf during the War.

On the other hand, if Baku attempts to outmanoeuvre the Kremlin to lever the Russian peacekeepers out in 2025 there is an imperative to work with Yerevan and the Karabakh Armenians in the mutual independence interest. That means the development of regional confidence building and inter-governmental structures aimed at alleviating the present antagonism that exists and which will affect the future inclusion of the Karabakh Armenians within the Azerbaijan State.

What I have outlined above are the changes that have taken place in the Armenia/Azerbaijan peace process since the ending of the war in 2020 and the recent change in the process from a Russian one into a competing Russian vs. Western one. In some respects the reappearance of the West has been a positive force, injecting momentum into a slow-burning process, hampered by Russia’s distraction by events in Ukraine.

However, there are dangers in this in relation to the South Caucasus becoming part of a wider, intensifying geopolitical conflict between the West and Russia. The region has had its fill of wars and the intrigues of international powers and it could do with a respite from such, as was promised by the armistice of 2020.

So, the present writer will make some brief suggestions as to how a positive course could be plotted that would insulate the region from the negative aspects of geopolitical competition whilst availing of the positive aspects of international assistance in the peace process.

Along with the Five Principles put forward by the Azerbaijan Government the following conditions could be provided for:

The South Caucasus (Azerbaijan, Armenia and Georgia) to establish a formal non-aligned neutral buzzer zone between the West and Russia.

No foreign forces to be stationed on the territories of the 3 South Caucasus states.

No membership of global military alliances (i.e. NATO and CSTO).

Establishment of Transcaucasus Intergovernmental Council to facilitate economic and security for the mutual benefit of the 3 states in the region.

The point of this would be to secure a peaceful Russian withdrawal from the region while guaranteeing Moscow’s security concerns about NATO enlargement into the region. It would remove Moscow’s hold over Armenia’s independence and sovereignty and end the manipulation of forces within the region by external powers for their own interests. There would be no repeat of the tragedy that has engulfed Ukraine and its people in the South Caucasus.

The South Caucasus would be a model for peaceful coexistence and cooperation of peoples, involving mutual security, stability and economic development.

The first and second parts of the Path to Peace in the South Caucasus report were published on November 21, 2022, and November 26, 2022, respectively.