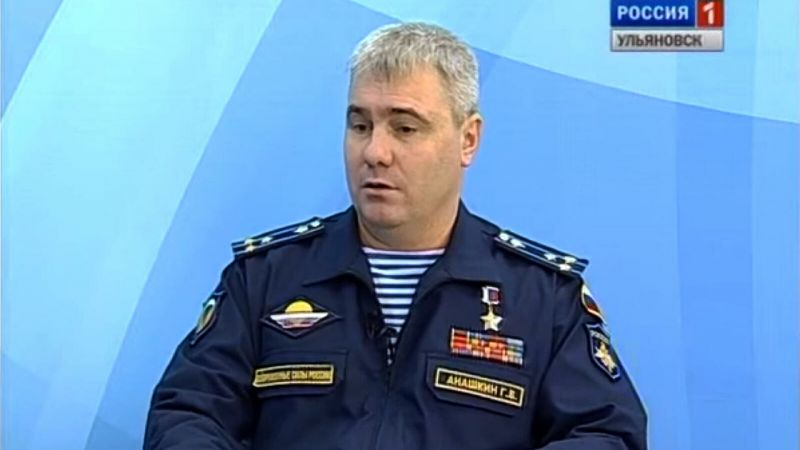 Peacekeepers in Karabakh will have a new commander: Kosobokov will be appointed to higher position

Lieutenant General Gennady Anashkin was appointed as the new commander of the Russian peacekeeping contingent in Nagorno-Karabakh, according to Azerbaijan in Focus, reporting Turan News, citing Spunik-Armenia.

During the meeting, the leadership of the Armenian Defense Ministry was introduced to the new commander of the Russian peacekeeping contingent in Nagorno-Karabakh, Lieutenant General Gennady Anashkin.

The  first commander of the Russian peacekeeping contingent in Nagorno-Karabakh was Rustam Muradov. His mission completed recently, and he was briefly replaced by Major General Mikhail Kosobokov. Now the baton passes to Gennady Anashkin.

Gennady Vladimirovich Anashkin was born in 1968 in Kuibyshev (now Samara). In 1987 he was drafted into the army, served in Germany. Later he graduated from the Ryazan Higher Airborne Command School. Since 1998, he served in the 116th separate paratrooper battalion, commander of a company.

From December 1999 to August 2000, Anashkin served in the former Yugoslavia, where he commanded an airborne battalion as part of the peacekeeping forces in the Republic of Bosnia and Herzegovina.
Anashkin graduated from the Combined Arms Academy of the Russian Armed Forces in 2003. He was on business trips in Chechnya during the first and second Chechen wars.