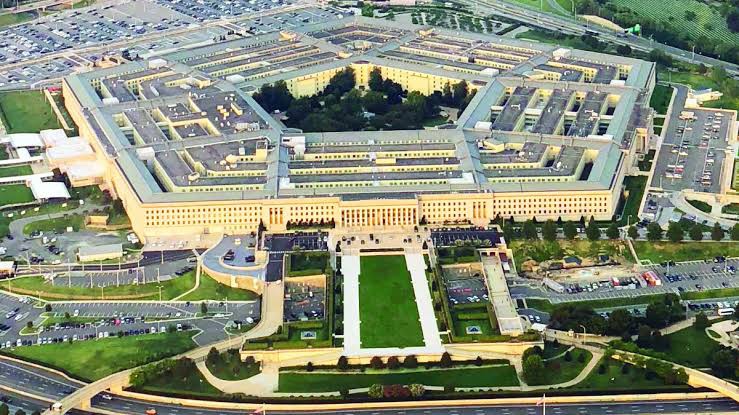 The United States will provide another $300 million in security assistance to Ukraine, the Pentagon announced late Friday, according to Azerbaijan in Focus, reporting Turan News.

The Department of Defense said in a statement that it notified Congress of additional assistance activities under authority provided by the Ukraine Security Assistance Initiative.

Capabilities in this package include:

“The United States will continue to utilize all available tools to support Ukraine’s Armed Forces in the face of Russian aggression,” Pentagon said.

The move comes as local media reported that the U.S. has been quietly granting Ukraine’s request for protective equipment against a possible chemical weapons attack from Russia, something that the Pentagon refused to comment.

Meanwhile, the U.S. is reportedly rushing to provide Ukrainian civilians with gas masks, hazmat suits and other materials, though Kyiv could decide to send this protective gear to its military, according to media reports.