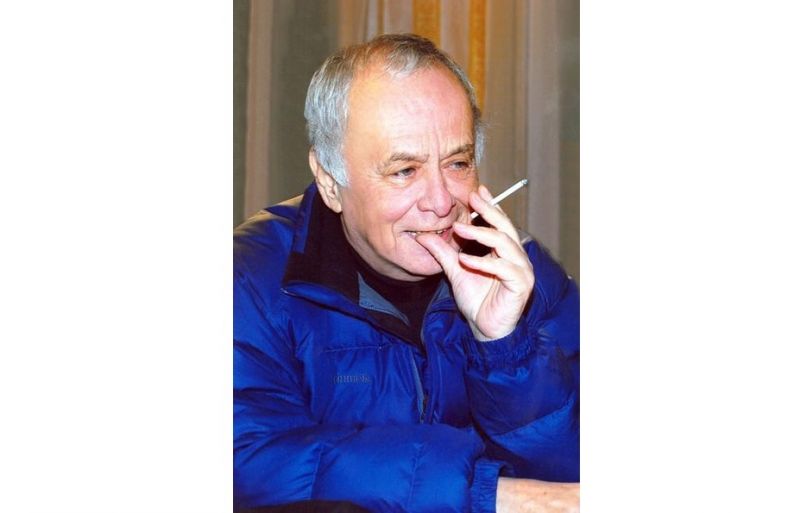 On April 16, the famous Azerbaijani film director and screenwriter Eldar Kuliyev died in the morning, according to Azerbaijan in Focus, reporting Turan News, with reference to the press service of the Union of Cinematographers.

Eldar Tofik oglu Kuliyev was born on January 18, 1941 in Baku. In 1966, he graduated from the directing department of VGIK, where he studied under the guidance of Master Sergei Gerasimov. After graduation, he worked at the Azerbaijanfilm studio. The first notable film of the cinematographer was the 1969 film “In this southern city”, written by the Azerbaijani author Magsud Ibrahimbekov.

The film, shot in the spirit of a lyrical and psychological drama, became fundamental for a new stage in Azerbaijani cinema. In 1982, Kuliyev received the title of People’s Artist of the Azerbaijan SSR.

Also known are such works of Kuliev as “Nizami”, “The Bay of Joy”, “Main Interview”, “The Legend of the Silver Lake”, “Istanbul Flight”, “Babek”.

“I’ve talked about myself in my films. My thoughts in these films are my dreams. A person who wants to know me should watch the films that I have made,” said Kuliev.

The director was a professor at the cinema department at AZSU, a member of the Baku Council for the Protection of International Multiculturalism. Note that Eldar Guliyev was the son of an outstanding composer, People’s Artist of the country Tofig Guliyev,

On January 18, he suffered a heart attack, and on Friday, he died at the Republican Diagnostic Center, where he was treated.