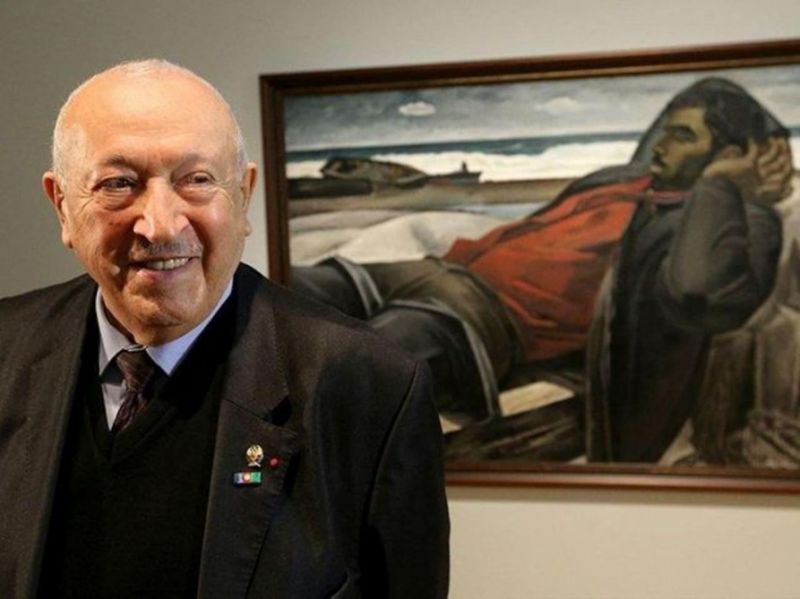 People’s Artist of the USSR and Azerbaijan, Hero of Socialist Labor, laureate of state awards Takhir Salakhov has passed away in a clinic in Germany, where he was receiving treatment. The artist’s sister Zarifa Salakhova noted that he will be buried in the Alley of Honour in Baku.