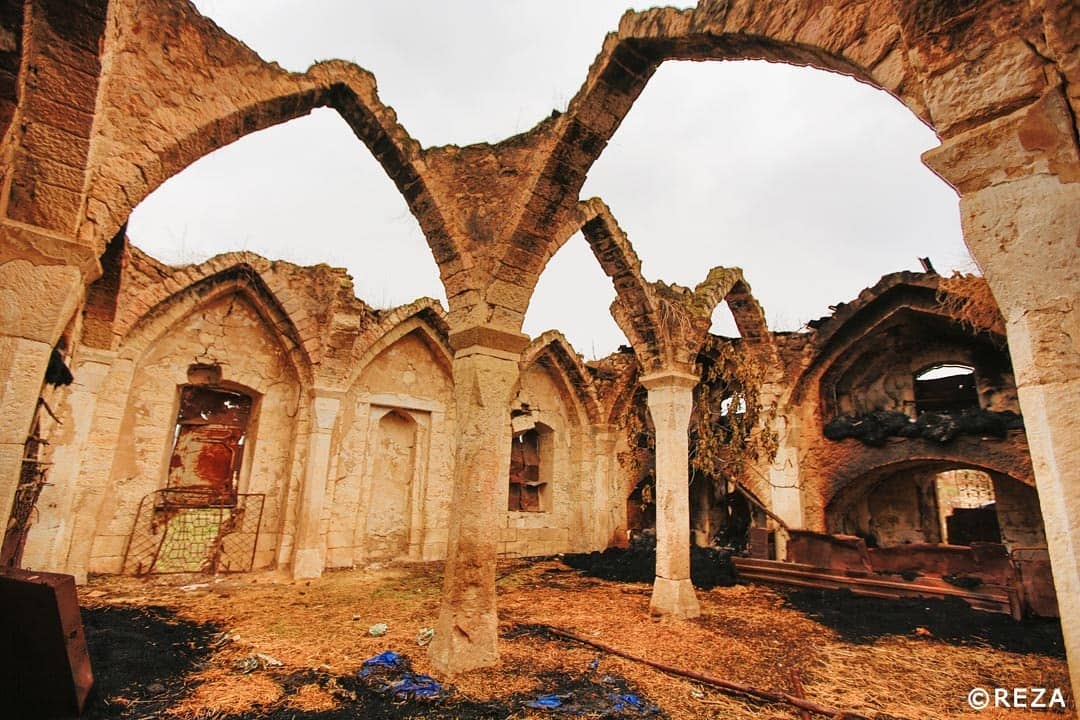 Award-winning photojournalist Reza Deghati (simply known as Reza) has expressed his opinions on the Armenian destruction of the recently-liberated Azerbaijani region of Aghdam over the past 27 years, according to ‘Azerbaijan in Focus’, reporting AzerTag. A National Geographic fellow, his work has been published in some of the world’s leading publications, including Time, Newsweek, Stern, El Pais and Paris Match.

He posted on Facebook: “The vandalism of cultural, spiritual and religious heritage is beyond comprehension and totally unacceptable. I’ve witnessed this across different conflicts. Over these past few days, in Karabakh, I saw ransacked cemeteries, houses burned and mosques turned into barns.

“In the village of Giyasli, in the Aghdam district, an 18th century mosque was used during nearly three decades of occupation to keep cows. Before leaving the district, the Armenian occupiers took what they could and burned the mosque. The reconstruction and rehabilitation will be a long process.”