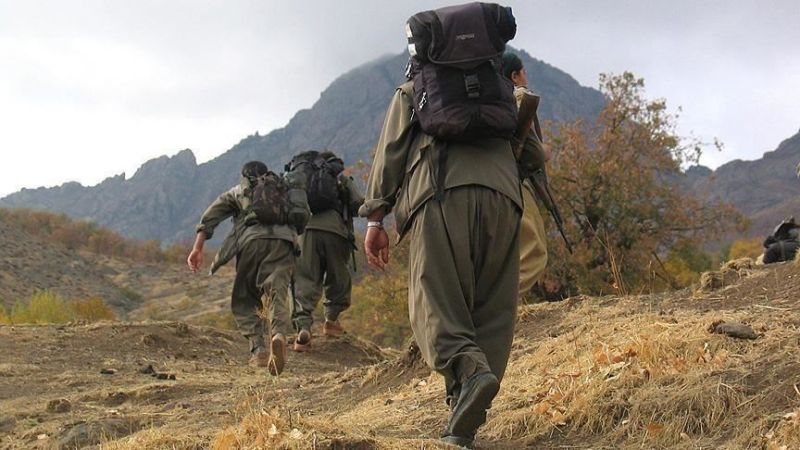 Turkish Special Services sources have stated that Armenia is placing militants from the PKK, the leading Kurdish terrorist organisation, in Armenian-occupied Nagorno-Karabakh.

Earlier, Hikmet Hajiyev, the aide to the President of Azerbaijan, stated that Armenia is using PKK terrorists on the ‘contact line’ between Azerbaijan and the Armenian-occupied territories. In addition, the captured Armenian soldier Albert Mikaelyan acknowledged the participation of PKK terrorists in the battles against Azerbaijan. In his video message, Mikaelyan revealed that the PKK militants receive $600 from the Armenian side.

This article originally appeared in Turan Informasya Agentliyi on 26 Oct 2020.