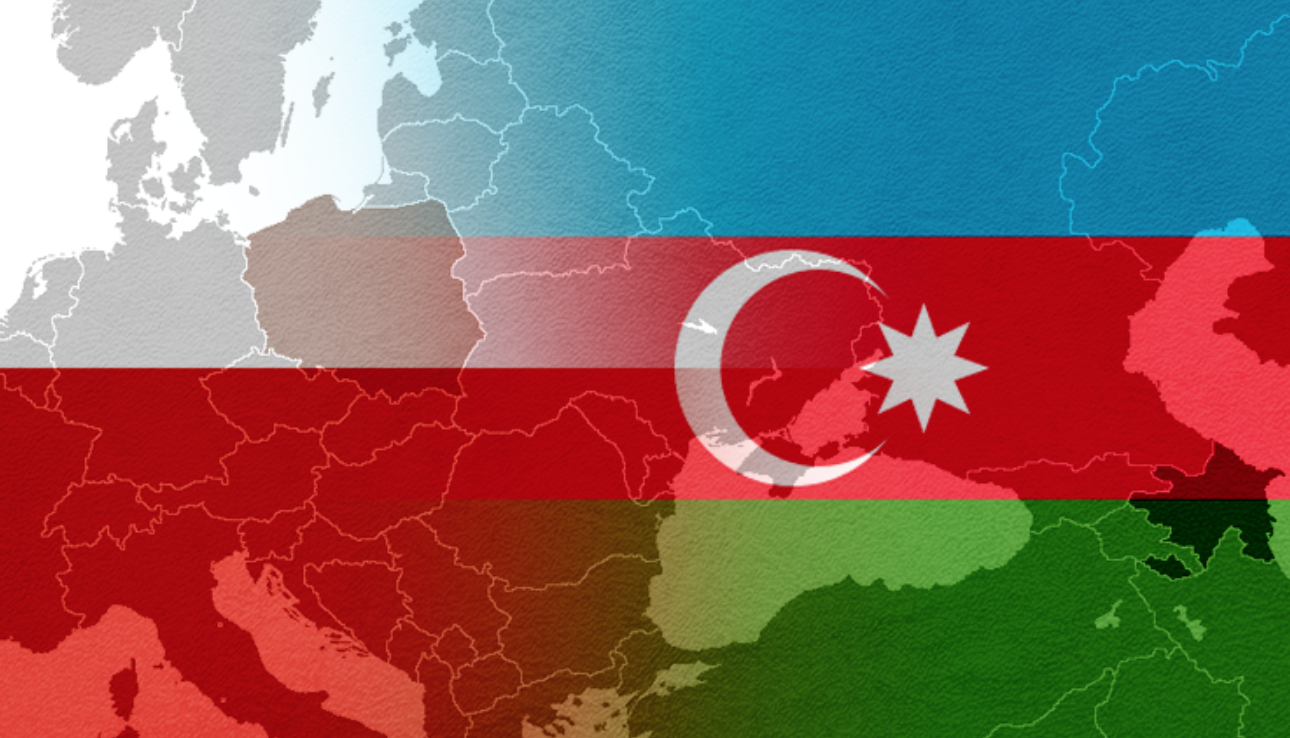 The upcoming meeting of the Polish-Azerbaijani Intergovernmental Commission, which will be held in Baku on October 20-21, will give an opportunity to strengthen economic cooperation between the two countries, and establish new business connections, noted the Ministry of Economic Development and Technology of Poland, according to Azerbaijan in Focus, reporting Trend News.

“We note the growing interest of Polish companies in entering the Azerbaijani market, also in the context of recent geopolitical changes in the South Caucasus region. We are also open to specific proposals from the Azerbaijani side,” said the ministry.

“The upcoming meeting of the Polish-Azerbaijani Intergovernmental Commission for Economic Cooperation in Baku and the accompanying business forum will be a good opportunity to discuss joint projects that can be implemented in the near future,” the ministry said.

According to the source, Secretary of State in the Ministry Grzegorz Piechowiak has been appointed as chairman of the Polish section of the Polish-Azerbaijani Intergovernmental Commission for Economic Cooperation.

“Azerbaijan is an important and strategic partner for Poland, and we see mutual cooperation, including the activity of Polish companies in the construction, and “smart” cities industries, as very promising. Also, agriculture, transport, connectivity, infrastructure, the pharmaceutical industry, renewable energy, and green technologies, are also among the priorities of our partnership,” the ministry noted.

Meanwhile, a business forum is planned to be hosted on the margins of the Commission, organized together by AZPROMO and Polish Investment and Trade Agency (PAIH), the source said.