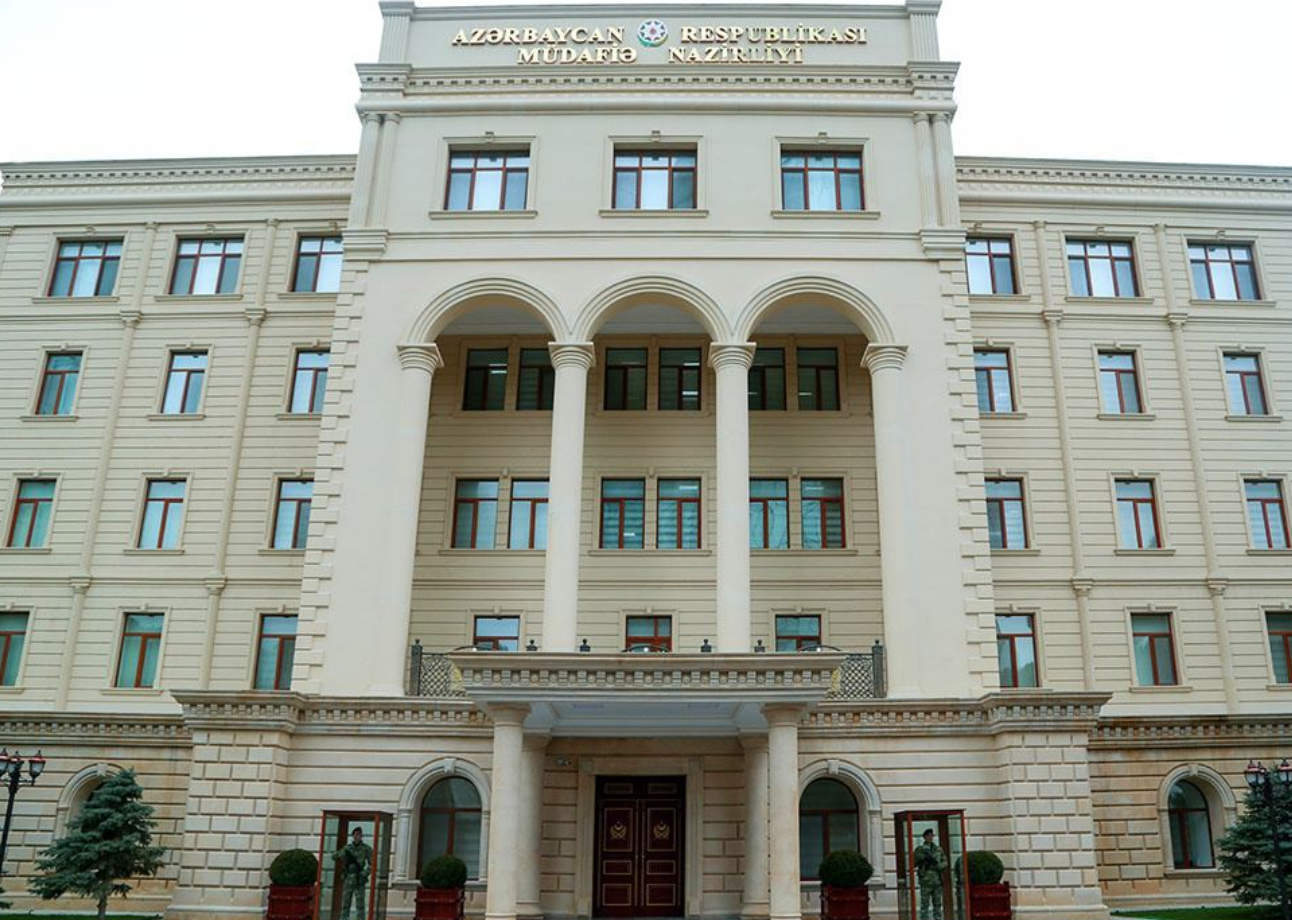 Positions of the Azerbaijani army came under fire, according to Azerbaijan in Focus, reporting Trend News, citing the press service of the Defense Ministry.

The units of the Armenian armed forces in the direction of Yukhari Zagali, Istisu, Yukhari Shorja and Jil settlements of Kalbajar district using small arms of various calibers periodically subjected the positions of the Azerbaijani army located in the direction of Alibayramli, Istisu, Zeylik of Kalbajar district and Novoivanovka of Gadabay district to fire on October 9, in the evening hours.