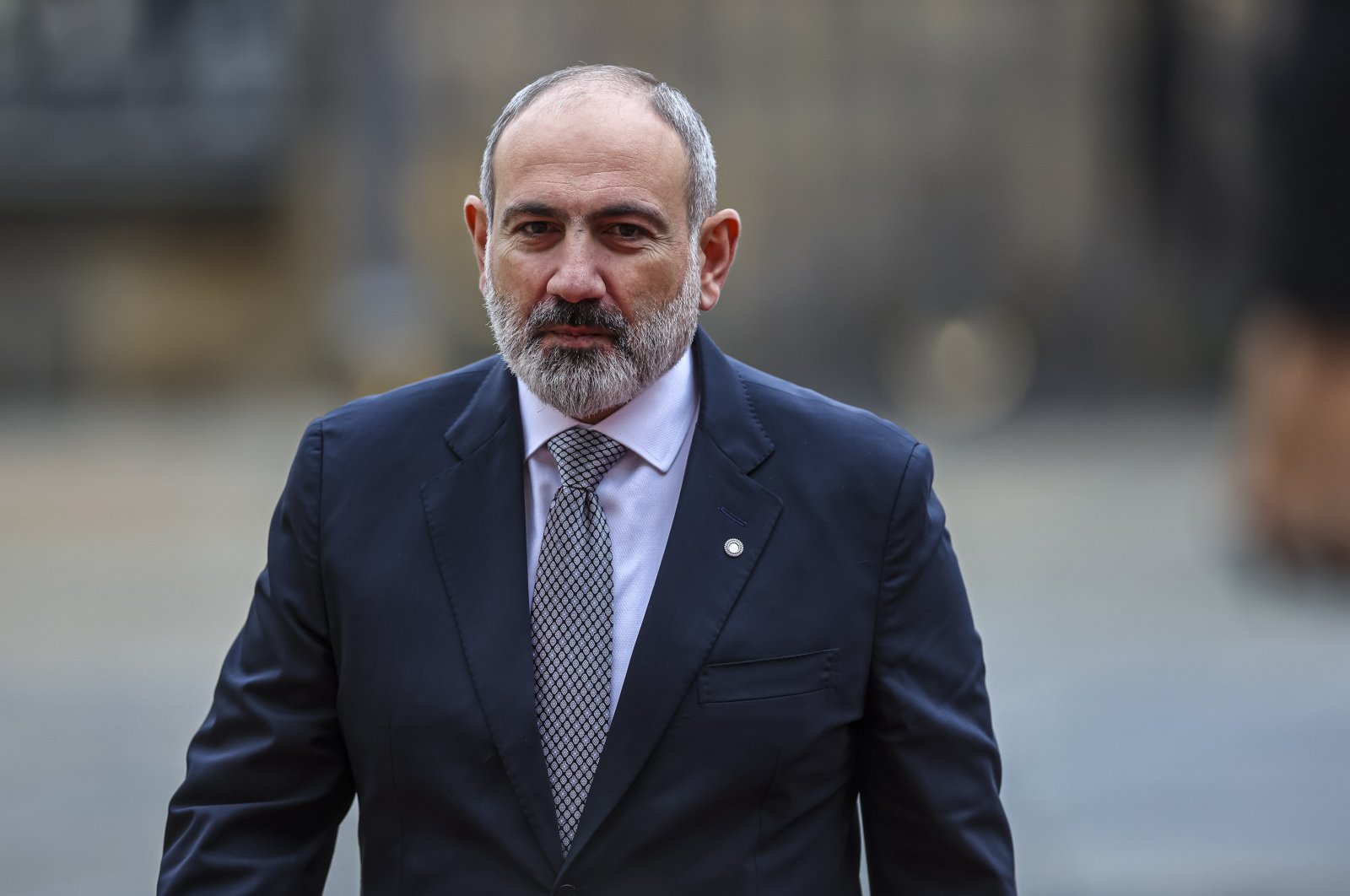 Premier: Yerevan to use Russian proposals to establish ties with Baku

Armenia agreed back in September to work with Russian proposals to establish relations with longtime foe Azerbaijan, the country’s Prime Minister Nikol Pashinian said on Friday, according to Azerbaijan in  Focus, reporting Daily Sabah.

“In early September, Armenia agreed to work on the basis of the main principles and parameters on establishing interstate relations between Armenia and Azerbaijan that were presented by the Russian Federation and is ready to confirm it in Sochi. We hope that Russia will retain its proposals,” Pashinian tweeted.

The leaders of Azerbaijan, Armenia and Russia are expected to meet on October 31 in Sochi. The Kremlin confirmed the meeting on Friday.

“On the initiative of the Russian side, tripartite negotiations between Vladimir Putin, Azerbaijan’s President Ilham Aliyev and Armenia’s Prime Minister Nikol Pashinyan will be held on October 31 in Sochi,” the Kremlin said in a statement.

Russia said the trio planned to discuss the implementation of agreements reached in talks under Russia’s mediation last year, as well as “further steps to strengthen stability and security” in the Caucasus.

“Questions on rebuilding and developing trade and economic as well as transport links will also be discussed,” it said.

Moscow added that Putin will also hold talks with each of the leaders alone.

“There is an invitation from the president of Russia to hold a trilateral meeting in Sochi on Oct. 31. I confirmed my participation, I have no information about the consent of the President of Azerbaijan,” Pashinian said on Wednesday.

The trilateral meeting, set to bring together the leaders of Russia, Azerbaijan and Armenia, was initially confirmed by the Russian Foreign Ministry spokesperson Maria Zakharova.

“Russian President Vladimir Putin invited Azerbaijani President Ilham Aliyev and Armenian Prime Minister Nikol Pashinian to Russia for the next trilateral summit, where it is planned to discuss a whole range of trilateral and bilateral issues,” Zakharova said in a statement on Telegram late on Monday.

The last meeting between Putin, Aliyev and Pashinian took place in Sochi on November 26, 2021.